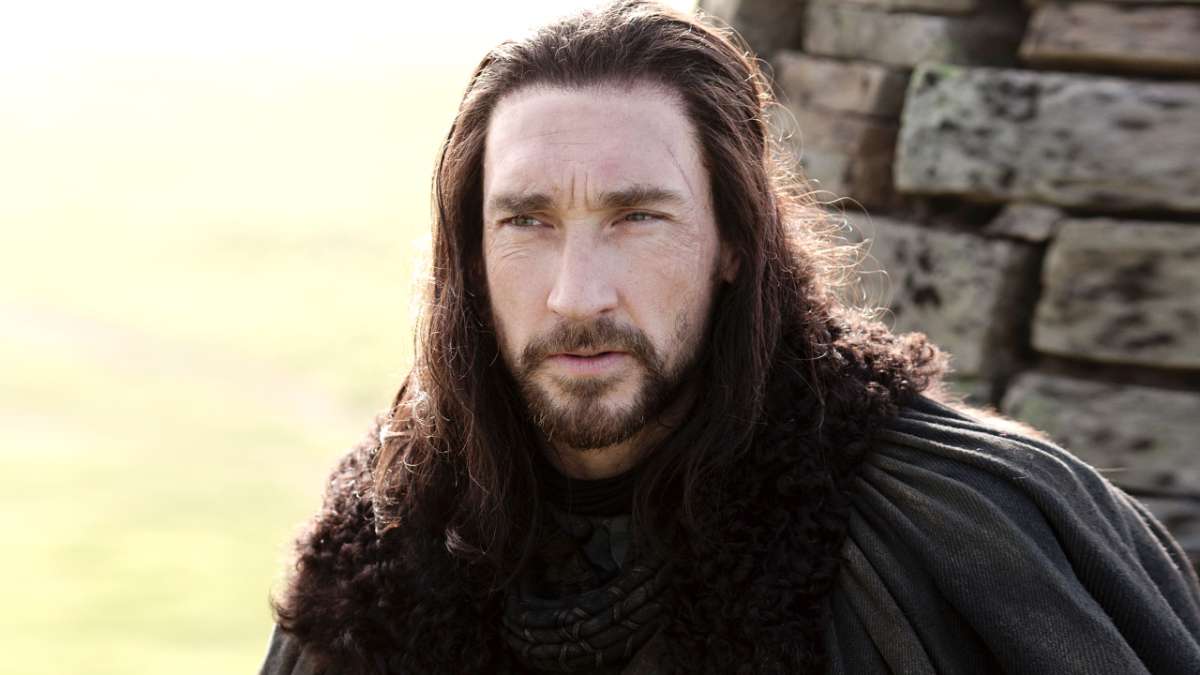 Amazon’s Lord of the Rings series has landed a bad guy as Deadline is reporting that Game Of Thrones actor Joseph Mawle has been cast to play Oren, a leading role in the series. Mawle previously played Benjen Stark in GoT.

There’s very little information to go on about any of the characters in this new series from Amazon, which is said to tell new and different stories from Middle Earth’s Second Age, preceding The Lord of the Rings. However, Mawle’s Oren is a villain who will most likely go head to head against the series’s young heroes Beldor (Will Poulter) and Tyra (Markella Kavenagh). With shooting starting sometime in 2020 details should be dropping faster, including a release date.

Amazon is betting big with this series hoping that it will be their Game of Thrones. They’ve pulled in J.A. Bayona for some directing with J.D. Payne and Patrick McKay writing. The budget is reportedly nearing $1 billion with special effects and production costs all factored in, and it may run for 20 episodes — a staggering length for a streaming series. The real question is — will it all be worth it? J.R.R. Tolkien’s work is eternally relevant and popular, but after The Hobbit trilogy failed to garner the excitement that LotR did, it’s definitely a bit of a gamble.