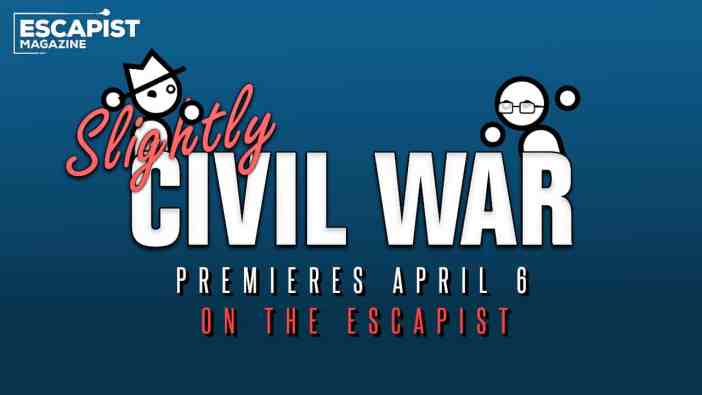 Taking inspiration from fan-favorite Uncivil War, this new humorous show will feature Yahtzee and Jack randomly assigned a stance on debating contentious gaming topics. The show is edited by Matt Laughlin, The Joy of Gaming editor, with ZP-style animation.

Users in our Discord server were able to get a sneak peek at the first episode and provided some useful feedback to improve it for the final release. The overall reception was quite good, so we’re excited to get this fun new show out there for the rest of you to see.

The first episode will debut on The Escapist website on April 6 at noon EST and on YouTube a week after.

A companion podcast will be coming as well, but we will have more details on that later.

More announcements are forthcoming in April as well, including the release date for our Darkest Dungeon documentary, a second new show, and some other things.

Thanks for your continued support, and I hope everyone is staying safe during the ongoing pandemic. 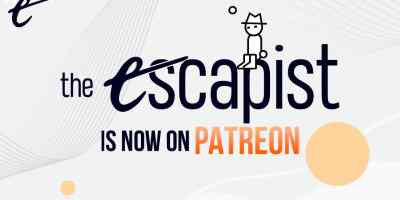 The Escapist Is Now on Patreon + New Content Announcements! 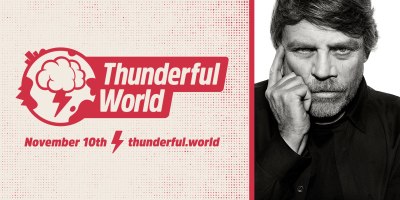 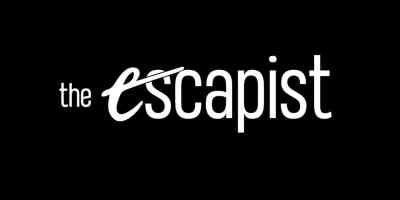 New Homepage Layout on The Escapist