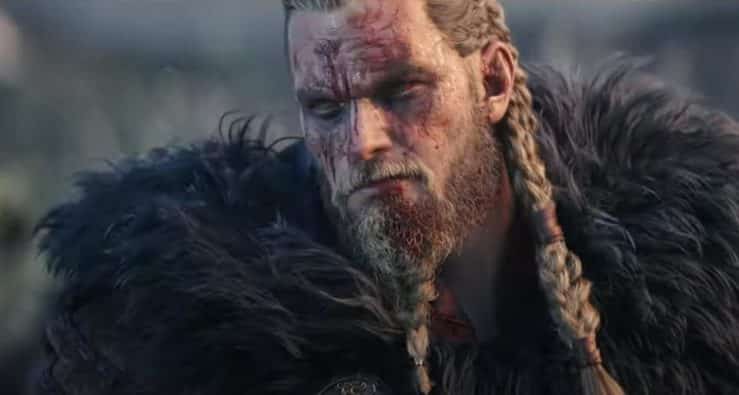 During Ubisoft’s digital showcase, Ubisoft Forward, the company announced that Assassin’s Creed Valhalla will launch on Nov. 17. A new gameplay trailer showed off the main character, Eivor, and some of the mechanics in the game, including combat, its open world, raids, and more.

Eivor can ground ships on the shore and lead crew members into battle. During raids, players can batter down doors, steal cargo, and (obviously) kill enemies. Any resources pillaged from these raids can be used to build settlements.

There are also new Viking-based weapons to use in combat in Assassin’s Creed Valhalla, including harpoons and throwing axes. There is a stun system as well that keeps enemies at bay or can be used to finish them off. All kinds of combinations of weapons can be dual-wielded to fit the player’s specific play style. Eivor can also use stealth to blend into environments.

Different enemy types will have varying tactics, such as working together to utilize special attacks or using nearby objects, even dead bodies, against you.

As you journey through England, you must hunt and forage in order to nurse yourself back to health and upgrade equipment. Additionally, mythical lands inspired by Norse myths and England’s Pagan roots are scattered across the land.

Finally, in later parts of the game, Eivor will also participate in assaults, which take place in heavily guarded Saxon fortresses. Eivor’s army will reclaim these territories and rebuild on them.

Assassin’s Creed Valhalla launches on Nov. 17 for PlayStation 4, Xbox One, PC via the Epic Games Store and Uplay, and Google Stadia. Next-generation versions of the game will come soon after.