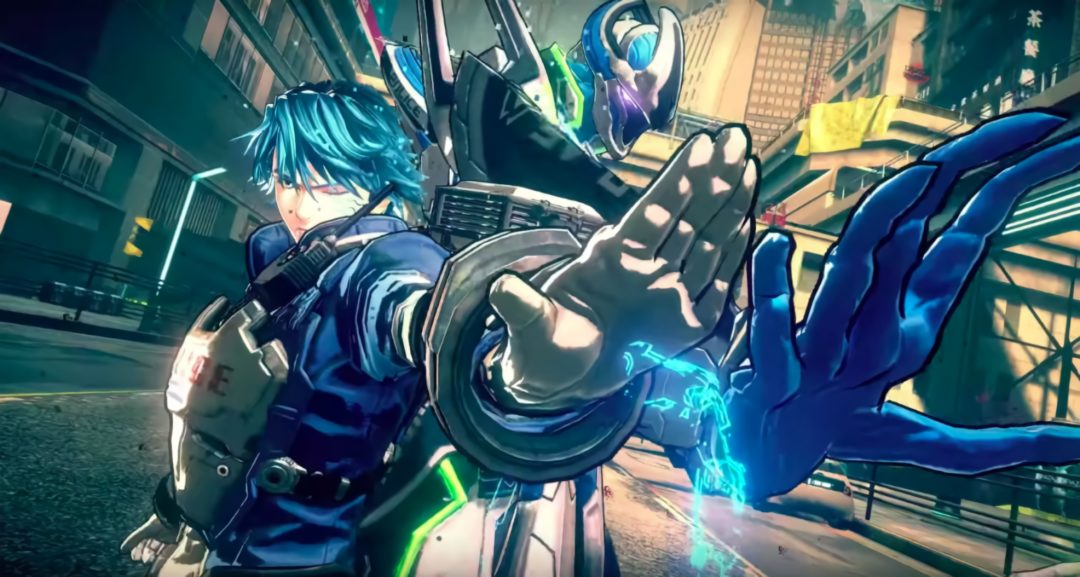 No studio is like Platinum Games. Platinum Games never chases trends, focusing instead on new new series with ludicrous premises. Bayonetta, Madworld, and even for-hire work on series owned by other creators like Nier Automata all bare the team’s unique signature, games that exist in their own bubble free of the AAA zeitgeist. When it comes to Platinum, the game you bought is the game you got, and that game is generally good and is definitely unique.

And this is why I’m excited for Platinum’s newly announced actioner Astral Chain. The game’s premier trailer highlights the studio’s penchant for hack and slash combat, over-the-top storytelling, and humorous animations. The title will be published by Nintendo.

Astral Chain’s gameplay conceit is unique. The title features dual protagonists that the player controls simultaneously in what Platinum describes as “Synergetic Action.” The action takes place with a cyberpunk metropolis as the backdrop, and the gameplay and visuals appear to work seamlessly.

Astral Chain launches on August 30, 2019 exclusively on the Nintendo Switch. Until then, you can enjoy the trailer below.