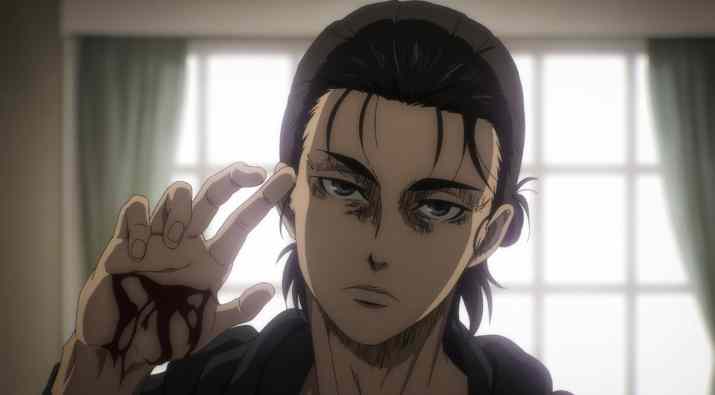 Attack on Titan: The Final Season Part 3 will officially release in 2023 as the next — and final — chapter in the long-running anime series (via Crunchyroll). It is working under the title “Final Arc” in Japan. So, unless animation studio MAPPA has another trick up its sleeve, the final season will actually be final for the Attack on Titan anime this time.

The official Attack on Titan Twitter account announced the development today, squashing speculation that MAPPA would finish the narrative with a big-budget movie finale. Attack on Titan: The Final Season Part 3 might not bring a theatrical end to Eren, Armin, and Mikasa’s story, but it’s still nice to have more Attack on Titan to look forward to. Until the Rumbling charges forward in 2023, you can see a short teaser below.

Attack on Titan started in 2013 as a cutthroat anime adaptation of Hajime Isayama’s original manga masterpiece. Its premise was simple: Wannabe Titan-slayer Eren Jaeger and the rest of humanity struggle to fight back against an onslaught of attacks from the titular giant beings. However, Attack on Titan’s straightforward start quickly evolves into something more, with each season growing more complicated than the last. The Final Season Part 3 will surely be no different.