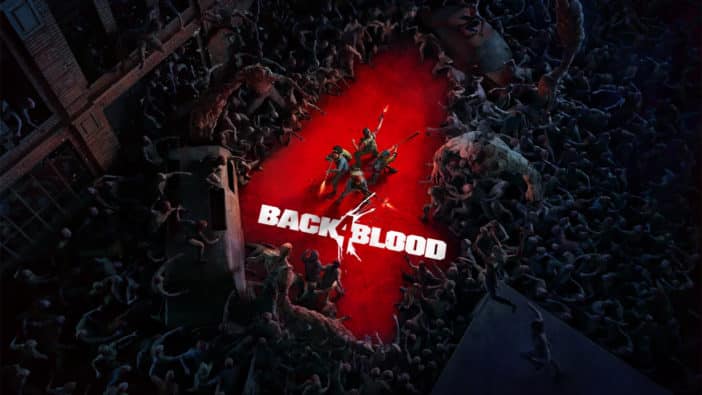 Xbox showed a short gameplay trailer of Back 4 Blood at today’s Xbox & Bethesda E3 Showcase, along with a release date of Oct. 12, 2021. Though some of the details were leaked ahead of time, we now know officially that the game will have a PvP mode, an open beta in August, and will arrive on Xbox Game Pass on day one. The game will come to Xbox One, Xbox Series X | S, PlayStation 4, PlayStation 5, and PC.

According to the trailer, the beta will launch on Aug. 5, and those who preorder will get early access (though it doesn’t specify if “early access” means before Aug. 5 or that the early access period begins then). Back 4 Blood will be available on Game Pass when it launches on Oct. 12, hence day one. It will also have PvP Human vs. Zombie modes, with the latter players being able to take the form of a few different variants of zombie. The trailer also shows the characters snarking at each other, which might give you even more Left 4 Dead flashbacks.