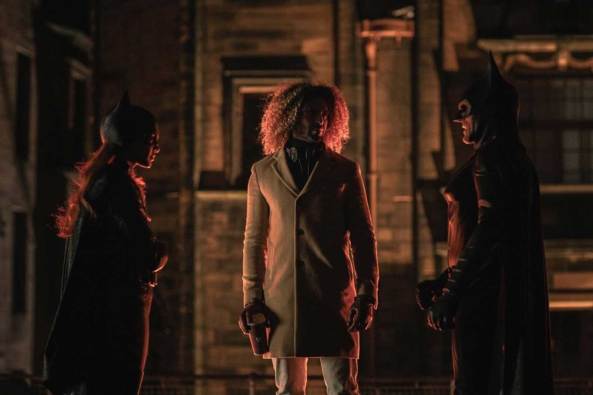 The Batgirl movie is dead, and Warner Bros. Discovery wants to take a tax write-off by ensuring you never see it. However, THR reports according to “multiple sources” that the Warner Bros. lot will hold secret screenings of Batgirl this week, which are being described as “funeral screenings” because the movie will be vaulted away afterward. How exactly the movie will be vaulted is unclear, including whether it will be a physical or digital vaulting, but it will definitely not be seen by the public.

The secret Batgirl funeral screenings are reportedly for the cast and crew who actually worked on the movie, in addition to their representatives and some executives. It’s frankly the least Warner Bros. Discovery can offer, as even Batgirl co-directors Adil El Arbi and Bilall Fallah have said they do not possess any of the footage they filmed. However, although the movie had entered postproduction, it was not complete, with score and visual effects still needing to be added. The movie will be viewed in this incomplete state.

Some sources at THR claim WBD is contemplating outright destroying its Batgirl footage to illustrate to the IRS that it will never profit from it, but other THR sources dispute this. In any case, the studio is in a state of flux, as it just announced a slate of theatrical release date changes, and HBO Max has discarded a large amount of its own original content, in addition to shunting promising projects like Batman: Caped Crusader.