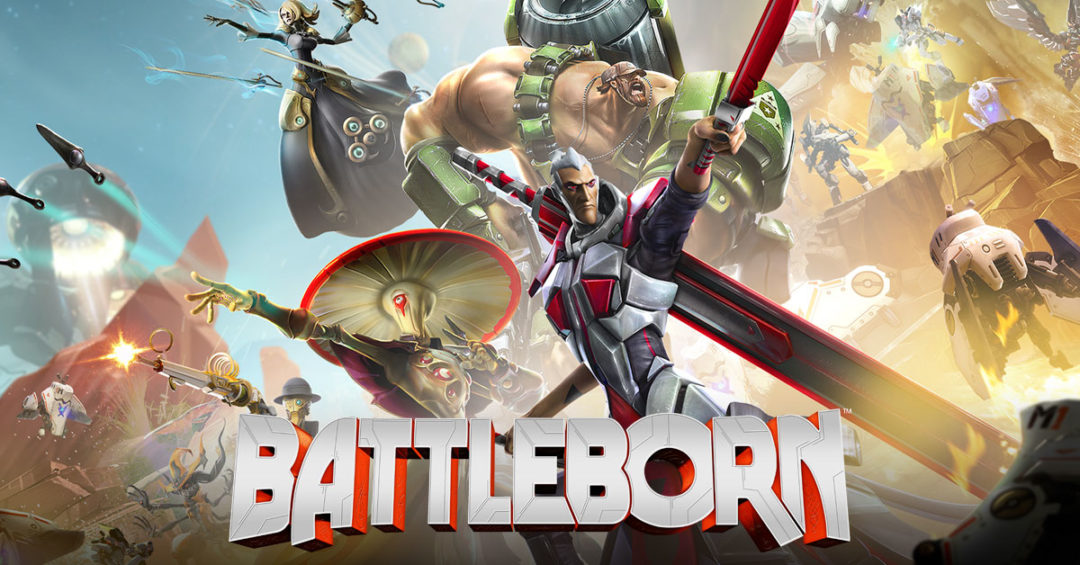 Publisher 2K has announced after years of underwhelming performance that Gearbox Software’s Battleborn is starting to shut down.

A statement was issued by the publisher today detailing its plans to eventually turn off the hero shooter’s servers. Battleborn has already been removed from digital storefronts, and starting Feb. 24, 2020, the game’s premium Platinum currency will no longer be available to purchase. In January 2021, the game’s servers will be shut down for good, meaning “Battleborn won’t be playable in any way.”

Players who buy Platinum before the currency is no longer purchasable will still be able to spend it in-game. Plus, 2K says there are no plans to remove any additional features from the game before it shuts down in 2021.

2K says the Gearbox Software title is being shut down in order for efforts and resources to be focused on other projects.

Since its reveal, Battleborn has had trouble keeping a strong audience, and many have theories on what exactly caused Battleborn’s less-than-stellar time on the market. While some attributed lackluster player numbers to poor marketing, others felt the game suffered most because of Blizzard’s Overwatch, another hero shooter that launched shortly after.

[3/3] We’re extremely proud of the work that went into the game, and want to extend our deep appreciation to all the fans for their support. We’ll continue to provide updates on the sunsetting of the title when appropriate.