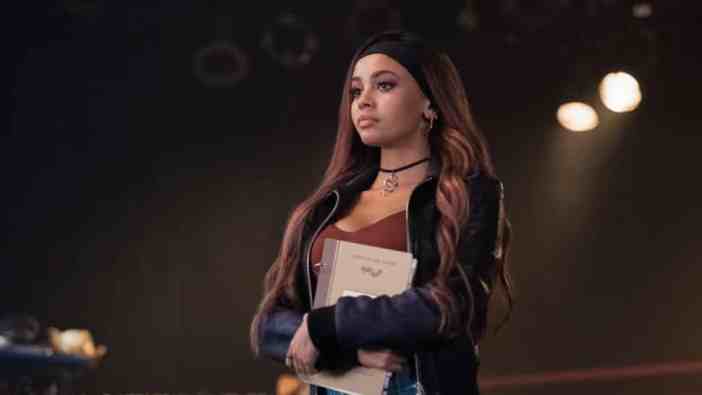 The sudden departure of Ruby Rose from The CW’s successful Batwoman series was a surprise to everyone, but the producers have said they are moving forward with season 2 and planning to have a new character take over the mantle of Batwoman. Reports are coming in that that new character, Ryan Wilder, will be played by Vanessa Morgan, who currently stars on The CW’s Riverdale. She is scheduled to screentest with the rest of the cast soon.

The showrunners for Batwoman quickly decided not to hire a new actor to take over as Kate Kane but instead have a new character created for the show take over the mantle of Batwoman. “I just think it helps the audience a little bit, too, that we’re not asking them to not address the elephant in the room,” showrunner Caroline Dries said of the change. “I’m inventing a whole new character. In her past, she was inspired by Batwoman. She is going to take on the mantle and is completely maybe not (going to) be the right person at the time to be doing it. That’s what makes it fun.”

It’s a bold move, but if this casting choice is true it also shows a new direction for the show, which was proudly LGBTQ-friendly and specifically searched for an LGBTQ actress to play Batwoman. While Morgan does play a bisexual character on Riverdale, by casting her the show would arguably move away from that commitment. On the other hand, it will add another minority hero headlining an Arrowverse show alongside Black Lightning.

One upside, if Morgan does get the gig, is that she is already familiar with shooting a broadcast television show at CW and the extensive amount of work it takes. Reports of why Rose left the series all pointed to her not handling the long hours and workload of a 20+-episode season all that well.