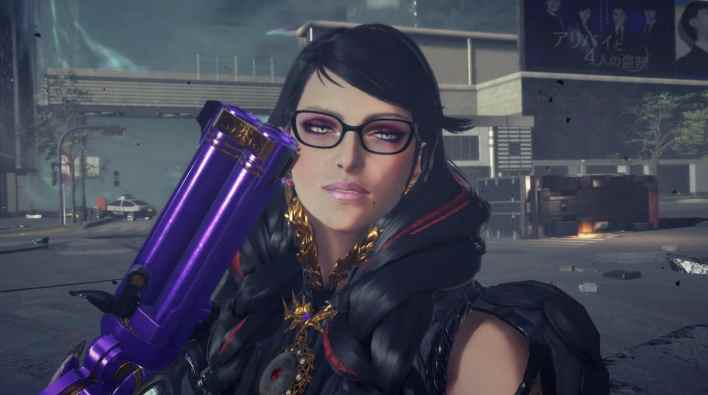 PlatinumGames’ Bayonetta 3 has miraculously reappeared during today’s Nintendo Direct, bringing a Nintendo Switch release window for some time in 2022 with it. The Bayonetta 3 first-look gameplay trailer finally gives us a better look at the studio’s third entry in its witchy action franchise. Though the wait was long, it’s nice to know this game actually exists after all these years. See the Bayonetta 3 trailer and release window below.

The last time we saw Bayonetta 3 appear in any official manner was also the first time we saw the game, with PlatinumGames revealing the project’s existence all the way back during The Game Awards 2017. It’s really been a long, brutal waiting game since then, with the studio only occasionally chiming in to remind fans that the game would eventually release. In fact, in January of this year, studio co-founder Hideki Kamiya said fans should “forget about Bayonetta 3,” claiming that its reappearance would eventually come as a nice surprise. Even with those reassurances, it’s never been clear when we’d see Bayonetta 3 again – until today, with this glorious gameplay trailer.

Now, pending any additional delays, of course, Bayonetta 3 is expected to launch for Nintendo Switch next year. While you (continue to) wait, PlatinumGames released PlayStation 4 and Xbox One remasters of the original game just last year, so there’s never been a better time to dive back in or experience the series for the first time.