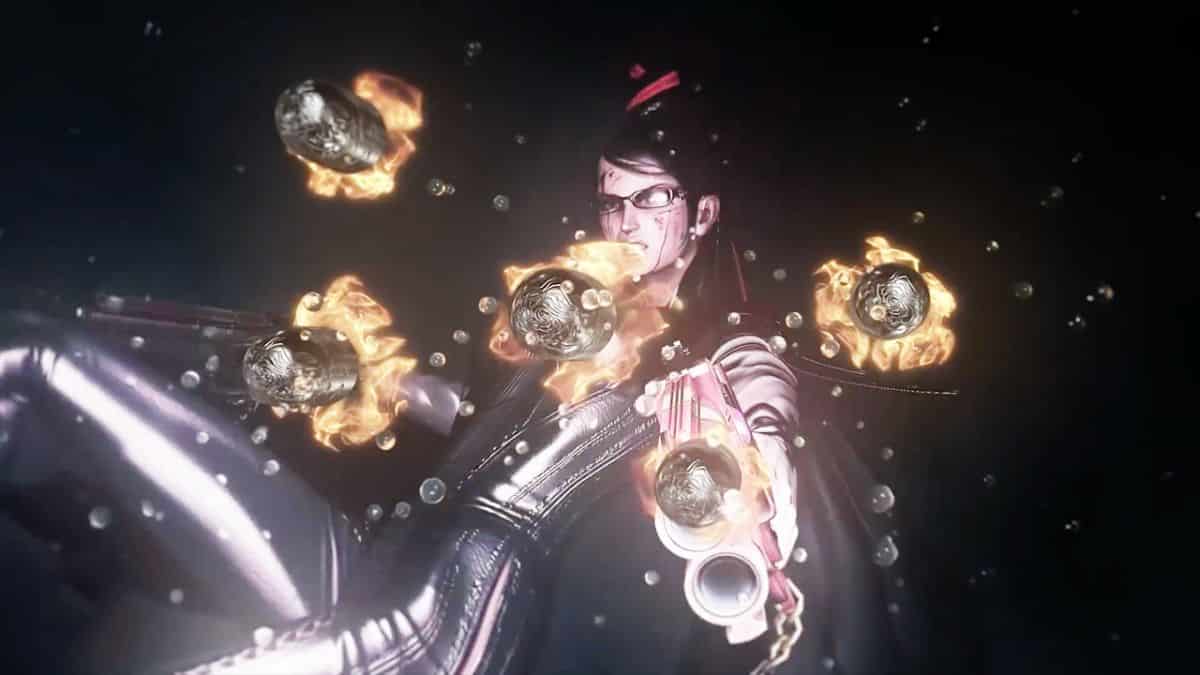 Let’s round out this busy week with another batch of video game news. Recently, PlatinumGames said it thinks players should “forget about” Bayonetta 3 for the time being, we learned about why Biomutant was in development for so long, Fuse has been revealed in full for Apex Legends Season 8, and more. Here’s the video game news you might’ve missed on Jan. 29, 2021.

Biomutant’s Last Year of Development Was Devoted to Squashing Bugs

Experiment 101 — a team of just 20 people — is working on Biomutant, and today, the studio shed some light on why the game has been in development so long. Head of Studio Stefan Ljungqvist told IGN that Biomutant is “a big game, a big bite for 20 people to chew off.” Ljungqvist then explained that the last year of development was completely devoted to bug-squashing, a task that was no easy feat for such a small team. Biomutant will launch on May 25.

Read More: Biomutant: Here’s Why the Developers Have Been Quiet for So Long

As part of its 2020 year in review, Epic Games revealed that its Epic Games Store has reached over 160 million users on PC. In December 2020 alone, the platform was home to over 56 million monthly active users (up from 32 million in December 2019). In 2020, EGS users spent over $700 million on purchases, with a total of 5.7 billion hours played across the year.

Today, Respawn Entertainment and EA released a trailer for the newest Apex Legends character named Fuse. The trailer shows off Fuse in action, along with his explosive arsenal and mechanical arm. Fuse is referred to as a “Bombastic Explosive Expert,” focusing on all things that go boom. Using his Motherload explosive launcher, Fuse can “rain the ultimate fire from the sky.” The new character will be added alongside the launch of Season 8 on Feb. 2.

Today, Activision published a trailer for Call of Duty: Black Ops Cold War‘s new Zombies map, Firebase Z. In it, we get a look at the new map, which is set in Vietnam. The story in Firebase Z continues after the events of the Die Maschine map that launched with the base game. Firebase Z will launch in Black Ops Cold War on Feb. 4. Until then, check out the new trailer below!

PlatinumGames Says We Should “Forget About” Bayonetta 3 for Now

During an interview with publication VGC, PlatinumGames spoke a little about Bayonetta 3‘s development. Specifically, Platinum co-founder Hideki Kamiya understands the frustrations of fans since there hasn’t been an update on the game’s development since the original announcement. Kamiya said, “I understand it’s driving the fans crazy! In light of that, my suggestion would be that maybe we should all reset and forget about Bayonetta 3. Then when something finally does happen, it will be a nice surprise, won’t it?”