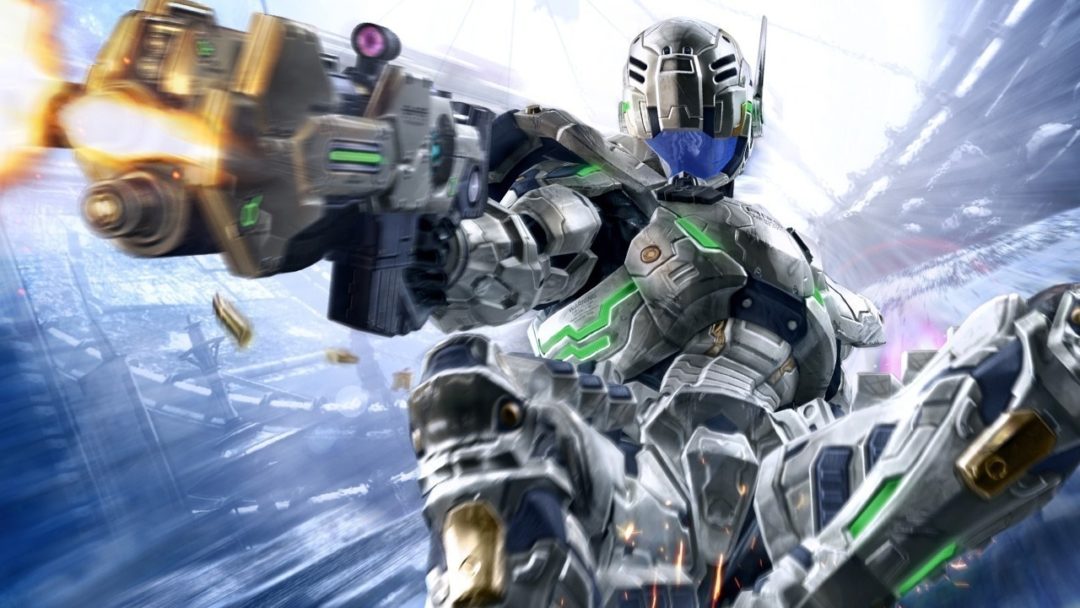 Vanquish and Bayonetta console remasters might be coming soon according to a Microsoft Store listing. Despite no word from publisher Sega, a 10th Anniversary Bundle for the two games may be viewed on Microsoft’s website and even has a release date of Feb. 18, 2020 locked down. The Xbox One dual pack will include 4K support and 60 FPS for both games.

Originally developed by PlatinumGames, Vanquish and Bayonetta are two highly regarded titles in the action genre. Bayonetta features supernatural settings and a hair-wielding Umbra Witch, while Vanquish promises sci-fi action as an agent suited up in high-tech armor.

Both games released in 2010 in North America, and while Bayonetta 3 is currently on the way, the Vanquish franchise has yet to receive a second entry. PC users saw similar Vanquish and Bayonetta remasters come their way in the past, so seeing them pop up again for consoles will be a nice way to end this console generation, presuming they also make their way to PlayStation 4.

With The Game Awards 2019 only a week away, there is definitely a possibility we see an official reveal for the remasters there. But it’s probably best to keep expectations low until Sega or PlatinumGames is willing to talk about the games on its own.