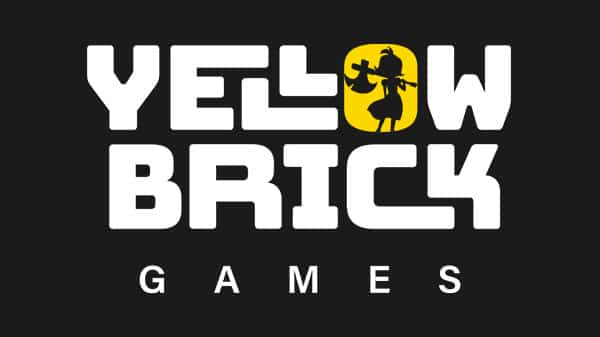 Former BioWare Creative Director Mike Laidlaw is teaming up with other industry veterans to create new indie studio Yellow Brick Games. The Dragon Age alum is working with Thomas Giroux, Jeff Skalski, and Frédéric St-Laurent B, who have worked at Ubisoft as well as other well-known publishers, such as EA and Activision Blizzard. As described on the Quebec, Canada-located studio’s new website, players can expect “innovative and emergent gameplay crafted by a small, highly skilled team” when the developers launch their first project.

“We believe very strongly in creating digital playgrounds,” Yellow Brick’s About Us page says. “The more interactivity and freedom a game can give to a player, the more immersive and compelling it can be, so long as there are clear rules that guide those interactions. We feel that a truly emergent game can engage players through their own creativity and will offer tools that let our players share those experiences.”

Giroux will lead the indie studio as CEO, with Laidlaw serving as chief creative officer, Skalski as COO and executive producer, and St-Laurent B as game director. The four developers won’t work alone, of course, as the staff page at Yellow Brick boasts a team of 13 members already, giving them more than just their past experience with studios like Ubisoft and BioWare.

GamesIndustry.biz spoke with some members of the team, with Skalski speaking on how the studio’s past experiences will help them build better games:

We have learned a lot from working on world-class, multi-year projects with thousands of colleagues and we want to take a different approach. Leveraging a smaller talented team where people come first, we will create amazing worlds and experiences for all others to enjoy. The market is moving fast, and we have no desire to play catchup and chase it when we can influence where it goes. These goals drove us to found Yellow Brick Games.