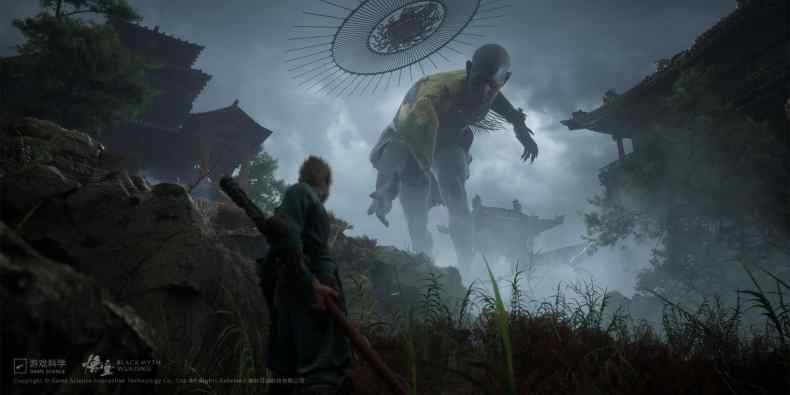 A game called Black Myth: Wukong has garnered some significant attention recently online. It is an action-adventure title by Game Science Studio, a Chinese indie developer.

Black Myth: Wukong is currently in development using Unreal Engine 4 for PC and consoles. The game is based on the popular Chinese Journey to the West mythology.

According to Daniel Ahmad, the title will release when it is ready and is a one-time purchase, indicating a full-fledged single-player game. The gameplay demo trailer is the culmination of about 2 years of work so far, with the studio learning from games such as God of War, Monster Hunter: World, and Sekiro: Shadows Die Twice. The protagonist, The Monkey King, has 72 different abilities to utilize in combat, some of which are shown in the trailer.

Some of the staff at the studio is made up of former Tencent Games employees, notably from its Quantum Studio that created a Journey to the West themed MMORPG called Asura. Game Science has also created other titles in the past that have primarily targeted PC and mobile players, with Art of War: Red Tides being the most successful to date.

Game Science has offices in Shenzhen and Hangzhou, with the former focusing on mobile and PC F2P game projects, and the latter with premium AAA styled games. Currently, there is no release window for Black Myth: Wukong, but Ahmad estimates that it could be another 2 years minimum until something more substantial can be released.