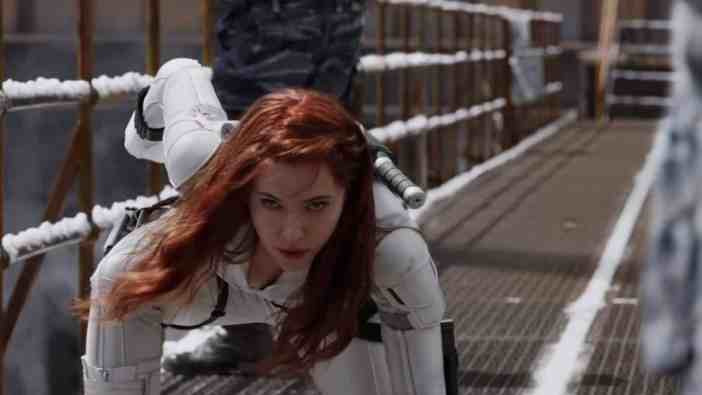 The film industry continues to struggle in the face of the coronavirus pandemic, with Disney pulling three more films from their scheduled release dates. The next Marvel outing, Black Widow, headlines the new delay.

Previously slated to release on May 1, the film has been postponed indefinitely. Black Widow was to be the first of Marvel’s Phase Four films and follow Natasha Romanoff (Scarlett Johansson) as she comes to grips with the past between the events of Captain America: Civil War and Avengers: Infinity War.

The other films to suffer delays as part of this announcement are The Personal History of David Copperfield and The Woman in the Window, which have been pulled from their respective May 8 and May 15 dates.

This latest set of postponements comes as health advice across North America, Europe, and other parts of world increasingly calls for stricter social distancing measures and the banning of large, static gatherings of people. Several areas have already ordered the closure of cinemas, while some chains have opted to voluntarily close their doors until further notice.

These delays come only days after Disney postponed Mulan, The New Mutants, and Antlers. Similar moves have also been made by other companies, with the next James Bond film No Time to Die, A Quiet Place Part II, and F9 all being tentpole productions that have suffered delays from coronavirus in recent days.