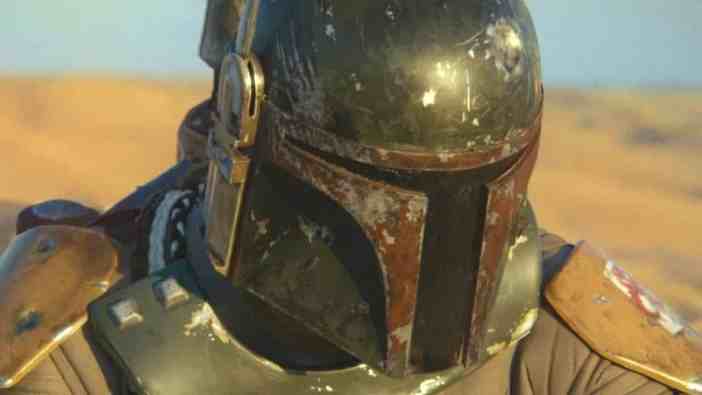 If you liked the fact that the first season of The Mandalorian kept itself pretty distant from the “Skywalker Saga,” then the second season isn’t shaping up in your favor. We’ve already had news that Rosario Dawson has been cast as Ahsoka, but now THR is confirming that Boba Fett will be making an appearance in season 2 of the show with Temuera Morrison tackling the role.

Morrison previously played Boba Fett’s father, Jango Fett, in Star Wars: Attack of the Clones, but since Boba was a clone of Jango it makes sense that the same actor would play him grown up. The character was already teased in the first season in the episode called “The Gunslinger,” where his boots and spurs were seen approaching the lifeless body of fellow bounty hunger Fennec Shand (Ming-Na Wen). He is reportedly only playing a small role in the second season but one large enough to cast the original actor in the part.

THR does backtrack a little on its report, as its sources say that Morrison will play Boba Fett but that the possibility of some clone shenanigans could be in the cards. This would help explain how Boba Fett seemingly died in Star Wars: Return of the Jedi but is now alive in The Mandalorian, which occurs after the original trilogy.

The second season of The Mandalorian is scheduled to land in October on Disney+. Disney also has a number of other shows in the works for the platform and a new movie from Thor: Ragnorok director Taika Waititi as well. 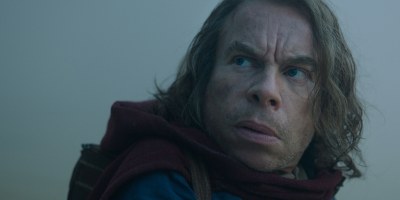