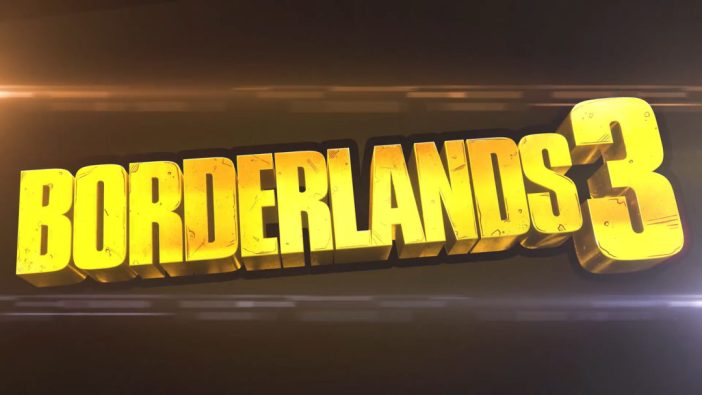 The game, however, also looks safe. I wasn’t floored by the trailer the way previews for the previous games stunned me with their art style, gameplay, and outrageous tone. So far, Borderlands 3 appears to be more of the same, except bigger. It lacks the unique adrenaline that propelled the other games to the next level. Since the last game in the franchise, Borderlands: The Presequel, was released way back in 2014, Gearbox really should’ve developed Borderlands 3 with a guns blazing approach.

Admittedly, Borderlands 3’s seemingly risk-averse nature may be for the best. Newer looter shooters like Destiny and Anthem have failed to swipe Borderlands’ crown. The genre is filled with abysmal live services where grinding offsets the lack of rewarding gameplay. The Borderlands franchise remains unique as a story-driven game that is still playable offline.

Borderlands 3’s less ambitious game design may additionally benefit Gearbox, which is having a rough decade. Between Duke Nukem Forever, Aliens: Colonial Marines, and Battleborn, every non-Borderlands Gearbox title was released with complications ranging from poor sales, reviews, and lawsuits. Gearbox Software CEO Randy Pitchford is also in a public legal drama.  Gearbox’s best option might be to just play it safe with Borderlands 3.

Maybe the next trailer or gameplay demonstration will make me jazzed to return Gearbox’s virtual realm. Until then, the violent world of Pandora has never looked so nonthreatening.