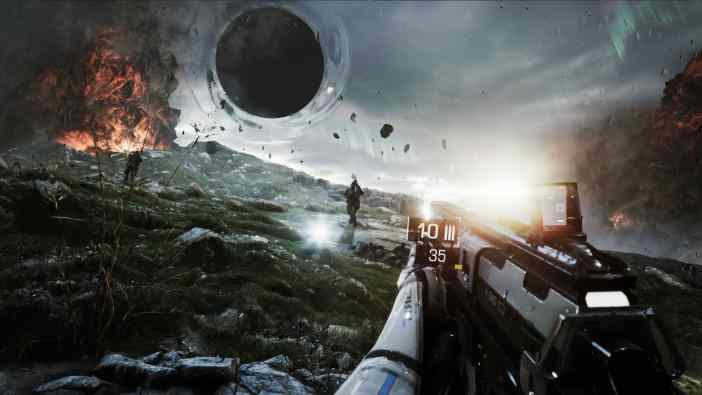 FYQD Studio has released a new trailer for Bright Memory: Infinite this morning, showing off the first gameplay from the in-development title.

Infinite is a completely new game, separate from the original Bright Memory that was released in Early Access last year. Following the game’s initial sales success, FYQD took on Playism as a publisher and shelved the development of the original version of Bright Memory to focus on Infinite.

Jack Packard checked out the original Bright Memory on UnderDeveloped a few weeks ago and found it to be fun, but it seemed to lack any direction of what it actually wanted to be.

This new game is planned to be a full release and will not be released through Steam Early Access. Buyers of the original Early Access version of the game will be receiving Infinite for free when it eventually releases though. Here is how the creators describe the game’s world on Steam:

Bright Memory: Infinite is set in a sprawling, futuristic metropolis in the year 2036. A strange phenomenon for which scientists can find no explanation has occurred in the skies around the world. The Supernatural Science Research Organization (SRO) has sent agents out to various regions to investigate this phenomenon. It is soon discovered that these strange occurrences are connected to an archaic mystery – an as-of-yet unknown history of two worlds, about to come to light…