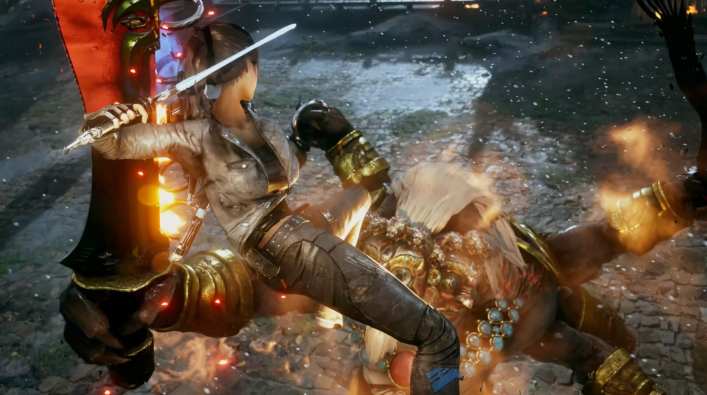 Playism and FYQD-Studio’s slick first-person shooter Bright Memory: Infinite has received a PC release date trailer, setting a launch date of November 11, 2021. That means launch is only a few weeks away, but better yet, the trailer itself has even more of the game’s impressive gameplay footage. With giant boss battles and Mission Impossible-like stunts, the trailer has blink-and-you’ll-miss-it moments all over the place. You can catch some of the action in the Bright Memory: Infinite release date trailer below.

Playism and FYQD are making Bright Memory: Infinite a much more fully featured experience than the original, more bite-sized game. A three-minute gameplay video from last year gave fans a largely unedited look at how the game strings together melee and FPS combat. Then in July of this year, another gameplay trailer highlighted some of the game’s more cinematic moments.

Bright Memory: Infinite launches on PC in just a few weeks, and Steam players who purchase the original Bright Memory before the sequel’s release will be eligible for a free upgrade. Additionally, Xbox Series X | S and PlayStation 5 players can expect to play the game sometime in the future, though no release dates are set yet. It will come to Xbox first though.