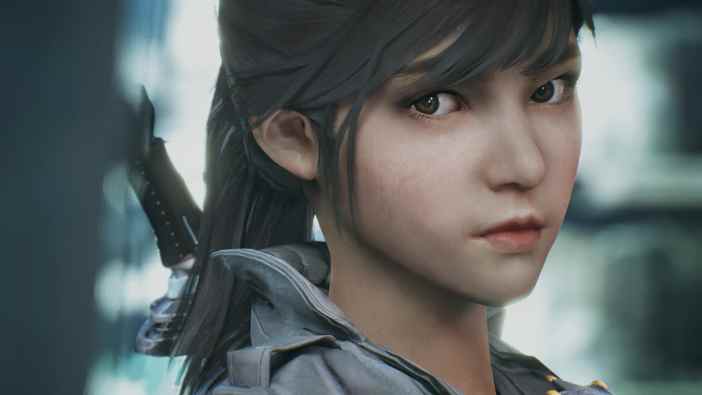 Bright Memory: Infinite just got a gameplay trailer showing off more of its fast-paced FPS combat. Playism and FYQD-Studio released the trailer today to build anticipation for the glossy action game, which is still set to arrive on PC and Xbox Series X | S sometime this year. You can take a look at what’s to come in its futuristic sci-fi world in the Bright Memory: Infinite gameplay trailer below.

Bright Memory: Infinite was announced in 2019 as a more fully featured sequel to the bite-sized original experience. Another gameplay trailer from last year showed a more consistent look at how the game will play when it comes to Xbox Series X | S and PC. A PlayStation version has been announced, but it is unclear when that version will arrive. The game has an always-stormy near-future world that may have some bigger problems:

Bright Memory: Infinite is set in a sprawling, futuristic metropolis in the year 2036. A strange phenomenon for which scientists can find no explanation has occurred in the skies around the world. The Supernatural Science Research Organization (SRO) has sent agents out to various regions to investigate this phenomenon. It is soon discovered that these strange occurrences are connected to an archaic mystery – an as-of-yet unknown history of two worlds, about to come to light…

Unlike Bright Memory: Infinite, the original Bright Memory first launched as an early access title. Though it was only developed by one person, the game still managed to impress with its visuals, gameplay, and world. The Escapist’s Jack Packard explored all of the game’s positives and negatives in UnderDeveloped early last year.