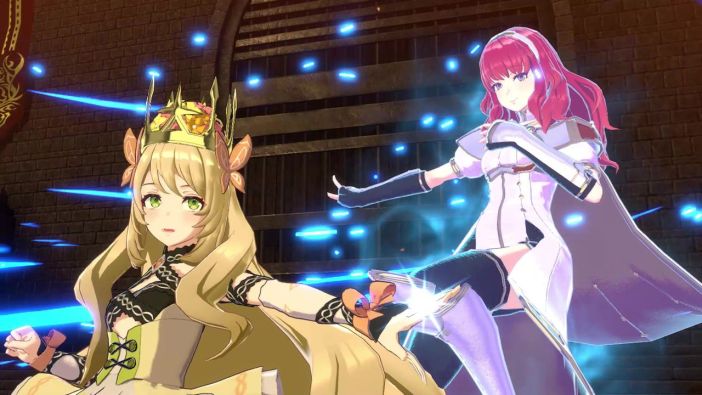 While Fire Emblem’s oldest fans have enjoyed the series because of its strategic mechanics and creative battle tactic prowess, many series newcomers have fallen in love with the games in quite the literal sense, with the ability to marry off the protagonist as well as other party members. So with a name like Fire Emblem Engage, one would assume players would be able to marry to their heart’s content in the game — but the truth is more complicated.

You Can’t Get Married in Fire Emblem Engage, but You Do Give a Pact Ring

At the end of the game, the player has the opportunity to choose any party member, regardless of gender, to enter into a platonic commitment of sorts by giving them a Pact Ring. While the dialogue is cute and admittedly sappy, there’s no actual indication of shared romance, instead offering a more “we’ll be friends forever” vibe.

While this is certainly disappointing for fans who are craving the shippability of older titles, in a way Fire Emblem Engage does offer the ability to at least enter into a committed partnership, which is certainly something the realists in its gaming audience will look at as marriage-adjacent. But if you’re looking for that swelling-music romantic conclusion, Fire Emblem Engage might leave you feeling stood up at the digital altar.

That’s all there is to know about whether you can marry in Fire Emblem Engage!

Related: How to Use a Pact Ring in Fire Emblem Engage on Twinfinite