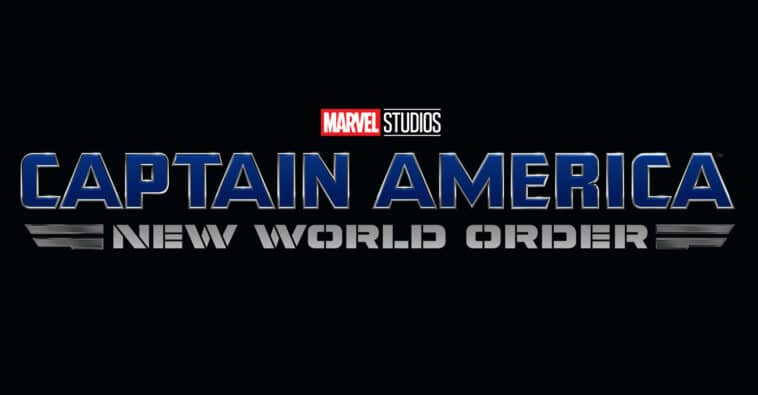 At the monstrous Marvel Studios panel tonight at San Diego Comic-Con (SDCC) 2022, Kevin Feige officially announced Captain America: New World Order as the name of Captain America 4, starring Anthony Mackie as Sam Wilson. Wilson is the new Captain America following the conclusion of The Falcon and the Winter Soldier, which, among other things, explored the implications of what it would mean for a Black man to take up the shield and represent a country that has done a lot of problematic things. Marvel has set a theatrical release date of May 3, 2024 for Captain America: New World Order, and it will arrive at the tail end of MCU Phase 5.

Story details for the film have not been provided, and considering it’s a couple years away, that’s not surprising. It was further announced today that Black Panther: Wakanda Forever will mark the end of MCU Phase 4.

For more MCU updates, check out the new She-Hulk trailer, the first Black Panther: Wakanda Forever trailer (with Namor), the release date and lots of new details for Guardians of the Galaxy Vol. 3, the upcoming Daredevil: Born Again Disney+ series, the full timeline of MCU Phase 5 and Thunderbolts to conclude it, the release date of Fantastic Four to begin Phase 6, and the release dates of Avengers: The Kang Dynasty and Avengers: Secret Wars to close Phase 6 and the newly christened Multiverse Saga.