The enemies of Thedas have some powerful words for the Inquisitor in the latest Dragon Age: Inquisition trailer from Gamescom.

The latest trailer for Dragon Age: Inquisition dropped during today’s EA presentation at Gamescom. The foreboding trailer not only shows off some important dragons, but it also features many of the recruitable party members and surprising cameos.

The cameos in question include a Warden and Hawke from earlier Dragon Age games. Dragon Age creative director Mike Laidlaw confirmed on Twitter that the woman in the trailer is indeed Hawke. The man next to her, while a Warden, is not the Warden from Dragon Age: Origins, also known as the Hero of Ferelden. The two dash to the Inquisitor’s side around 1:36 in the trailer.

“IF we were going to have one of your previous characters appear,” Laidlaw tweeted, “we would absolutely give you a chance to change his or her look.”

Dragon Age: Inquisition executive producer Mark Darrah reflected earlier on why including the player characters of earlier Dragon Age games would be difficult. “Hawke’s story, it’s not done, but the most important event of his life is essentially what’s happening in Dragon Age 2,” Darrah said. “With the warden from Dragon Age: Origins, he carries a lot of divergent baggage. Anything from he could be dead to maybe there’s a kid in the picture, maybe he’s actually ruling Ferelden with Anora.”

With Origins, every player’s Warden came out of the journey differently. Balancing that for Inquisition would be difficult. However, with this trailer, could BioWare be involving the Wardens and Hawke in the larger conflict of Thedas in Inquisition?

Dragon Age: Inquisition launches November 18 for North America and November 21 for Europe on PC, PS3, PS4, Xbox 360, and Xbox One. 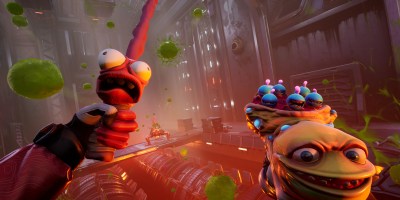 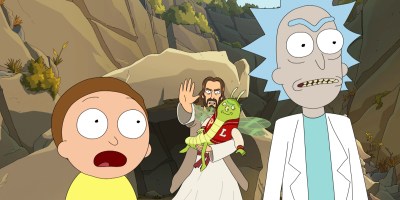 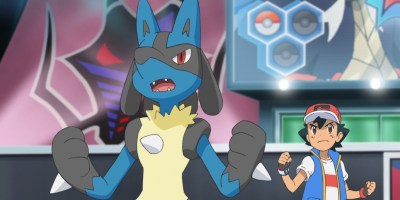