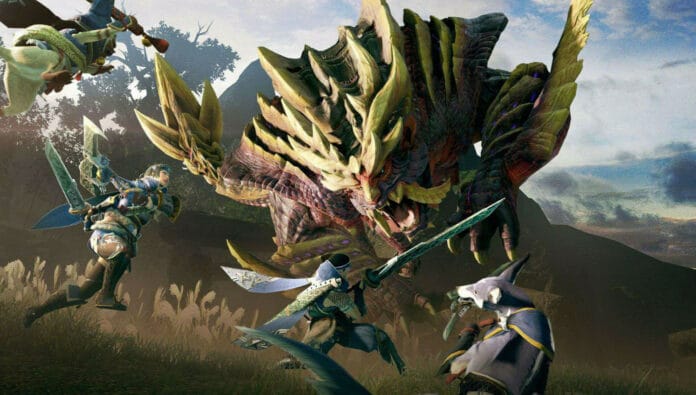 Developer Certain Affinity is reportedly working on a Monster Hunter-like co-op game for Xbox. Information on the alleged project was shared on a (paywalled) Giant Bomb show by GamesBeat reporter Jeff Grubb (via VGC). Microsoft’s aim with the game is to further diversify its Game Pass offerings by giving players this kind of title the service currently lacks. Grubb explained that the company likely won’t bring the Monster Hunter franchise back to Game Pass considering it is probably too expensive to do so. Instead, Certain Affinity will provide Xbox with a Monster Hunter alternative.

“(Microsoft is) working with Certain Affinity on what seems like a Monster Hunter-style game – a Monster Hunter clone,” Grubb said. “They see this gameplay style succeeding, and Microsoft’s like, ‘Hey, we should try to make one of those. Is anyone out there going to pitch one?’”

If accurate, this would be the first we’ve heard of a Monster Hunter-style game from Certain Affinity, though we have known for a year that the studio has something in the works. The developer announced work on an original IP in February of last year but was coy to share too much: “All we can say for now is that this ambitious new project is the culmination of our goals to steadily and healthily grow a world-class team to create an original IP.”

If this alleged Xbox Monster Hunter-like project is related to last year’s announcement, it has been in the works for the last few years and is led by Certain Affinity founder and CEO Max Hoberman, who previously served as the multiplayer and online lead for the Halo series. The studio is primarily known for its support work on titles such as Halo and Call of Duty, providing aid to those series’ primary developers for more than 10 years. This new project would appear to be Certain Affinity’s chance to make a major name for itself with its own IP.