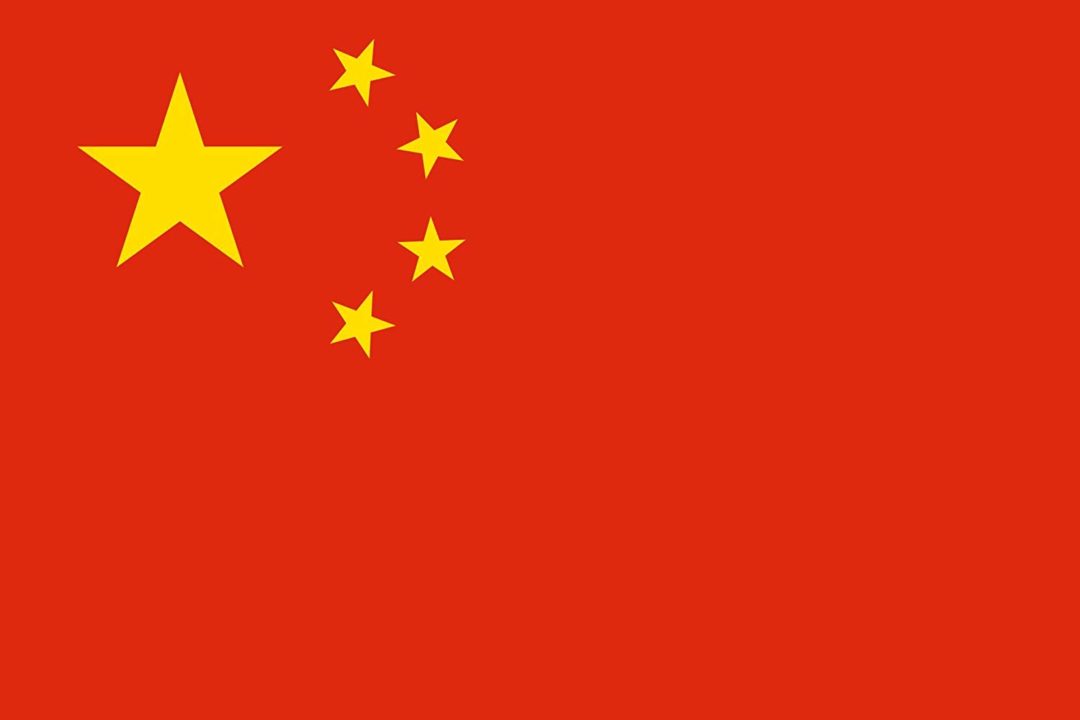 China will begin implementing a new curfew that aims to restrict the amount of time minors spend playing video games. The Chinese government announced on Tuesday that anyone under 18 will be limited to playing online games for 90 minutes a day on weekdays. Weekends and school or national holidays will offer a bit more leeway, giving minors three hours of online gaming each day. Additionally, those under 18 will not be allowed to play online games between the hours of 10 p.m. and 8 a.m.

These time restraints come with spending limits for minors too. Those between the ages of 8 and 16 years old can only transfer up to 200 yuan ($29) to an online gaming account each month. This limitation rises to 400 yuan ($57) for those between 16 and 18 years old. Guidelines issued pertain to all forms of online gaming in the country.

Those expecting to find a workaround for the new restrictions may be out of luck, as China is working to set up a real-name registration system that will allow gaming companies to check the identity of each individual gamer.

The government is using its gaming curfew as an attempt to combat video game addiction. Speaking with China’s state news agency, Xinhua News Agency, a General Administration of Press and Publication representative spoke on why the country believes video game addiction is something that must be dealt with (translation from CNN): “(This notice) has emphasized on the responsibility of the corporations, and has executed the government’s duty to supervise the problem.”

The “problem” as noted by the representative is China’s growing concern that video game addiction is actively physically and mentally hurting its youth. With China currently sitting as one of the gaming industry’s two biggest markets, the country is trying to get ahead of the perceived danger of gaming addiction with this gaming curfew.

Incidentally, the World Health Organization added more fuel to the fire last year when it officially recognized “gaming disorder” as a diagnosable condition.