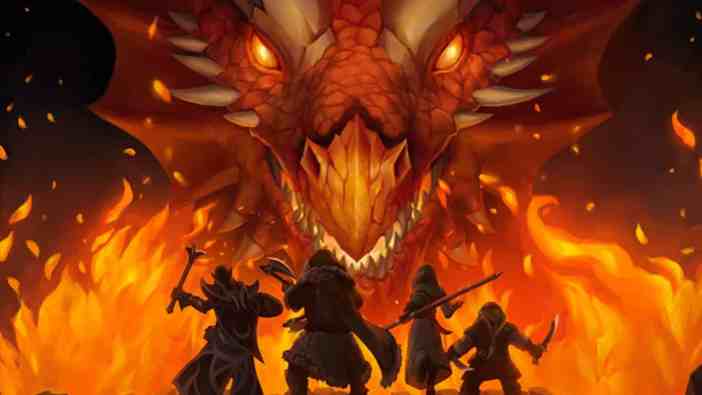 The film industry is ready to take another stab at Dungeons & Dragons, and this time Hasbro, the IP owner of the tabletop game, isn’t messing around. Instead of going with a low-budget Xena knock-off, the toy company, which has steadily morphed itself into a blockbuster-producing studio, is set to cast Chris Pine in the lead role of the first film as they look to create a fantasy cinematic universe with Jonathan Goldstein and John Francis Daley directing and writing the film.

The film has been in the works for years but struggled with legal battles and studio commitment. Now, it is set to adapt the sprawling gamer series into a fantasy franchise that takes a “subversive” slant on the game. Whatever that means isn’t entirely clear, but Goldstein and Daley were tapped to begin work on the film back in 2019 before the pandemic hit. The pair have mostly directed comedies, but they scripted Spider-Man: Homecoming so they have experience in the blockbuster realm. Attaching a major star like Chris Pine is a good sign that the ball is still rolling, even if we don’t actually know what the film is going to look like at the end of the day.

Pine shouldn’t be the only major casting we hear on this as the movie looks to set up an ensemble cast that can flow through multiple films, and if successful enough, we’ll probably start seeing some spin-offs. Considering the game’s 46-year history, a plethora of storylines, and literally the opportunity to tell almost any fantasy story they want to, it’s hard to imagine Hasbro and Paramount not aiming to launch a full-blown universe out of this.

Shooting for Dungeons & Dragons is scheduled to begin the first quarter of next year in Belfast.