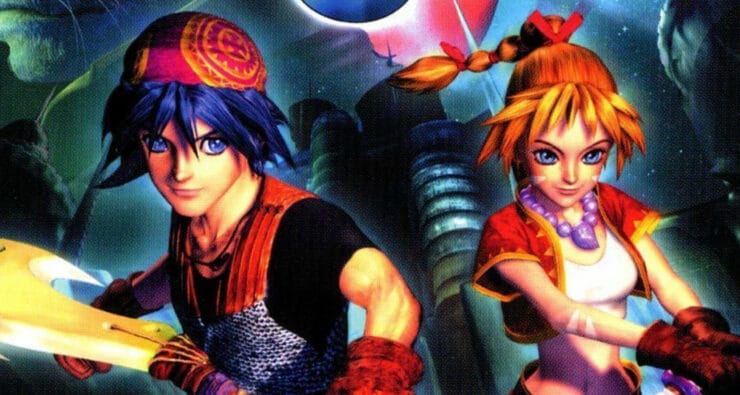 A Chrono Cross remaster is reportedly in development at Square Enix. Information on the supposed remaster comes from XboxEra co-founder Nick Baker (via VGC), who gave his thoughts on rumors that sprung up in October after folk singer Éabha McMahon (“Ava”) said she had recently written an Irish-language song “for a remake of a PlayStation game.” She had claimed the game will be announced at Christmastime. According to Baker’s source, the remake McMahon was referring to is actually a Chrono Cross remaster, and it will reportedly be a multiplatform release, not just a PlayStation game.

“What else I was told — because everyone’s working under the assumption that it’s a PlayStation exclusive — I’ve been told that it’s not,” Baker said. “The only word that was used was ‘multiplat.’ Now, when I hear JRPG and multiplat, I automatically assume PC, PlayStation, Switch – no Xbox. That’s my assumption. That’s not what I was told; that’s just my assumption. All my source said to me was ‘multiplat.’ That’s what they said. They told me it wasn’t PlayStation-exclusive.”

Though the Chrono Cross remaster may not be exclusive to PlayStation players, PlayStation may be the one to reveal the Square Enix game. But if the remaster does turn out to be real, it would agree with a leak from September. The infamous NVIDIA GeForce Now leak – which provided a list of dozens of unannounced games that might be in development – mentioned a Chrono Cross remaster, in addition to a still unconfirmed Final Fantasy IX remake.