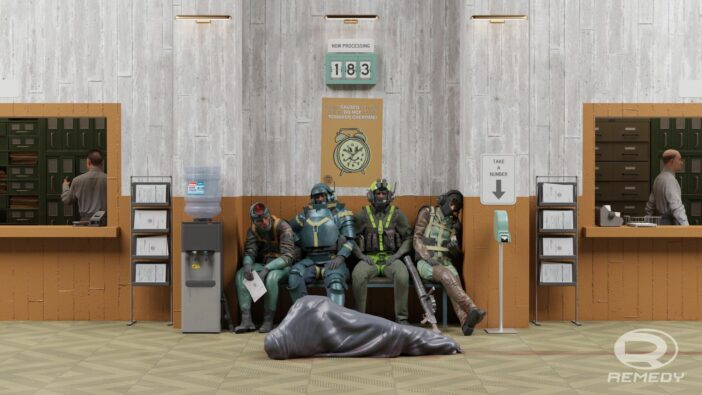 Remedy Entertainment has announced it has signed a co-publishing and development deal with publisher 505 Games to create a four-player multiplayer experience based in the Control universe, codenamed Condor. It will offer PvE gameplay built with the studio’s own Northlight engine and is coming to PC, PlayStation 5, and Xbox Series X | S, though no projected release window was disclosed. Remedy and 505 Games have also outlined plans to “further expand the Control franchise with a bigger-budget Control-game,” but details are sparse.

Control game director Mikael Kasurinen gave more thoughts on the Remedy website: “Control is first and foremost a world, a place for multitudes of stories, events, and characters. A place where unexpected, strange, and extraordinary things occur. We kicked it off with Jesse’s entry into the Oldest House, but there is more to this world. Oh, so much more. And Project Condor will be an expression of that.”

He went on to explain Remedy’s desire to experiment with the multiplayer side of the gaming industry. While the company has been known for its single-player stories, the studio is filled with developers who love multiplayer experiences.

“But there is another side to games,” Kasurinen explained. “A social, collective experience which you share with other people, your friends. And there’s something about that sharing that can elevate it into an experience that is impossible to achieve alone.”

As for that “bigger-budget Control-game,” Kasurinen promised “something ambitious,” saying that Control is “more than one location, character, or story. We have more.” He said it will be “a long time” before Remedy shows what Condor and the mystery game have in store. Until then, have a look at a Condor concept image below. 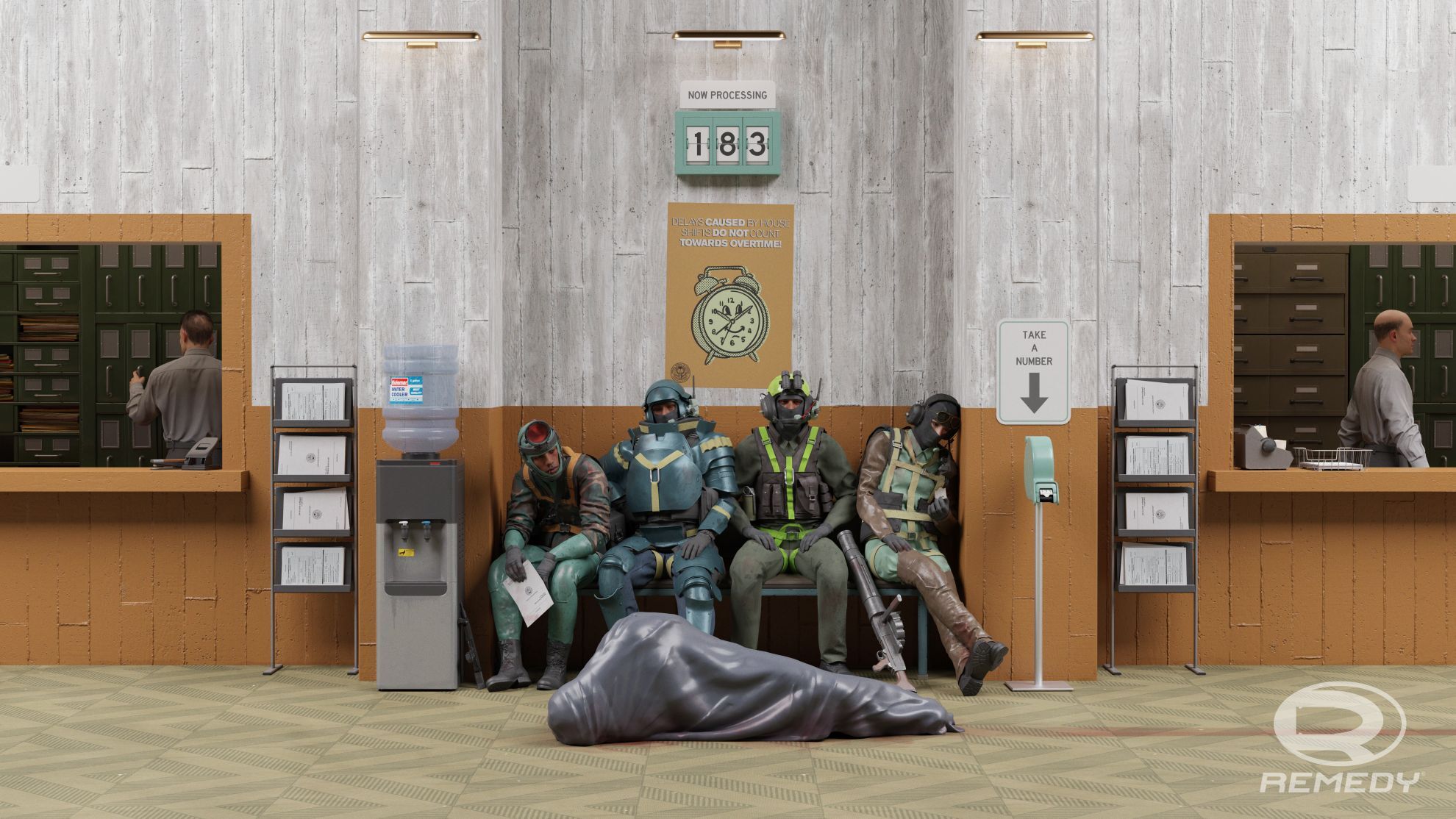 Since releasing Control, Remedy has become one of the busiest companies in the industry. In addition to the Control multiplayer project Condor, the studio is working on campaign modes for CrossfireX and Crossfire HD. Remedy also has a deal with Epic Games that will see it creating two more multiplatform games – one AAA and one smaller in scale. Both are planned to take place within the Remedy Connected Universe, which aims to bring together some of the studio’s stories under one umbrella. Then there’s also Project Vanguard, which is said to be a free-to-play co-op experience, and last month, the studio promised another new game.