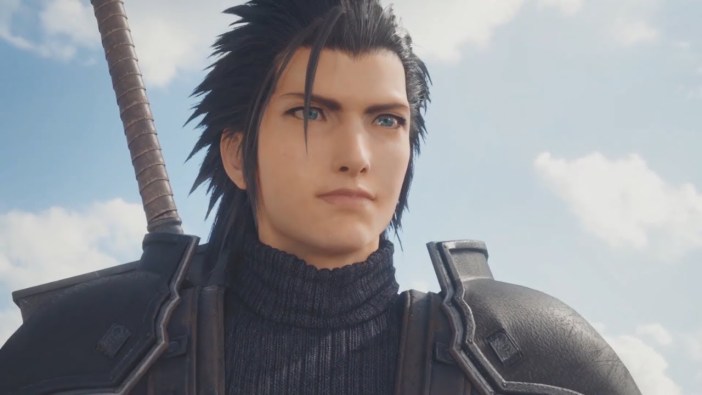 Cloud Strife is a complicated protagonist in Final Fantasy VII. He is a bit sarcastic and detached from the world’s problems, and over the course of the game, it turns out that most of the things he believes to be true just… aren’t. It makes for some excellent drama and storytelling. But the character who has the most impact in shaping Cloud’s personality is actually a much simpler character, the SOLDIER hero Zack Fair, whose story wouldn’t be told in full until the prequel game Crisis Core: Final Fantasy VII (and retold recently in Reunion).

The emphasis on the word hero to describe Zack Fair is important because it is central to his personality. Zack’s literal, spoken goal is to become a hero and protect people. Aside from scoring more dates with Aerith or perfecting his squats, he doesn’t seem to have any ambition in life beyond helping people. Fame doesn’t even appear to factor into this goal much, since Zack is weirded out when he learns that he has his own fan club. For Zack, doing good is its own reward.

There is nothing innovative about any of this. On the contrary, Zack Fair belongs to the most basic archetype of video game hero, the kind who exists strictly to do the hero stuff. One could argue it’s unrealistic, and in turn, one could further argue it’s inherently uninteresting. In many cases, these arguments could very well be valid. But Zack Fair is an exception in a couple regards, showing that wanting to be a hero doesn’t have to be boring.

Firstly, Zack is an inherently likable character. He’s congenial, he’s responsible, he’s dedicated to his friends, he’s hard-working, and (as a result) he’s good at his job. One might even say he demonstrates high “emotional intelligence.” These are all admirable traits that fit a character who cares so much about helping people. If Zack has any pronounced flaw, it might be that he cares about helping others too much — a very “Mr. Rogers” problem to have. 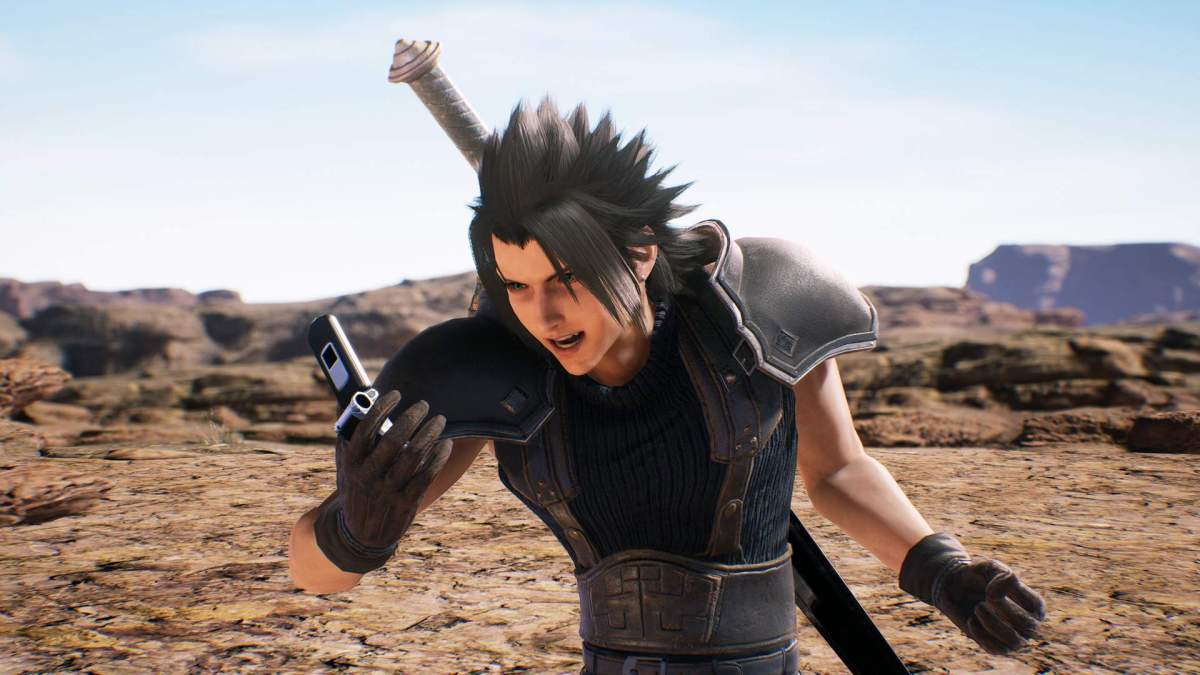 One could dismiss Zack Fair as being “too perfect” — and thus boring — for being so wonderful all the time, but that would be an overly cynical reading. After all, most people do seem to know at least one person who is simultaneously hard-working, highly competent, and constantly pleasant to be around. Zack Fair is that person, albeit with Mako-based superpowers tossed in. He makes a situation better simply by being there, whether through conscious action or by lighting up a room with his personality.

Second, with the release of Crisis Core Reunion especially, Zack Fair returns in a climate that could really use a good hero or two. These are cynical times, whether looking at world affairs or merely looking at pop culture. A prime example: Superman, one of the great symbols of hope in fiction, returned to the big screen and then was completely discarded from DC film strategy within two months. (Granted, a “young Superman” project is in the works as a replacement, but it’s still a disheartening and ill-timed shift.)

A hero like Zack Fair or Superman doesn’t exist to inspire everyone to go out into the streets to fight bad guys or save lives — although that does happen occasionally, among people who become service members or EMTs, for instance. Rather, heroes represent a simple aspiration — the desire to do good, to help people, and especially to not hurt people. These are things that (one hopes) people strive for in the first place, but it’s valuable and inspirational to see these ideas literalized on occasion.

RPGs and video games in general are populated with tons of heroes, but many of them are “incidental” heroes for one reason or another. In other words, a lot of these characters don’t plan to become heroes; it just happens because fate and/or the narrative demands it. Often, in classic Campbellian fashion, the protagonist resists the call to heroism. A large part of an incidental hero’s character arc might just be about accepting that they’re a hero. 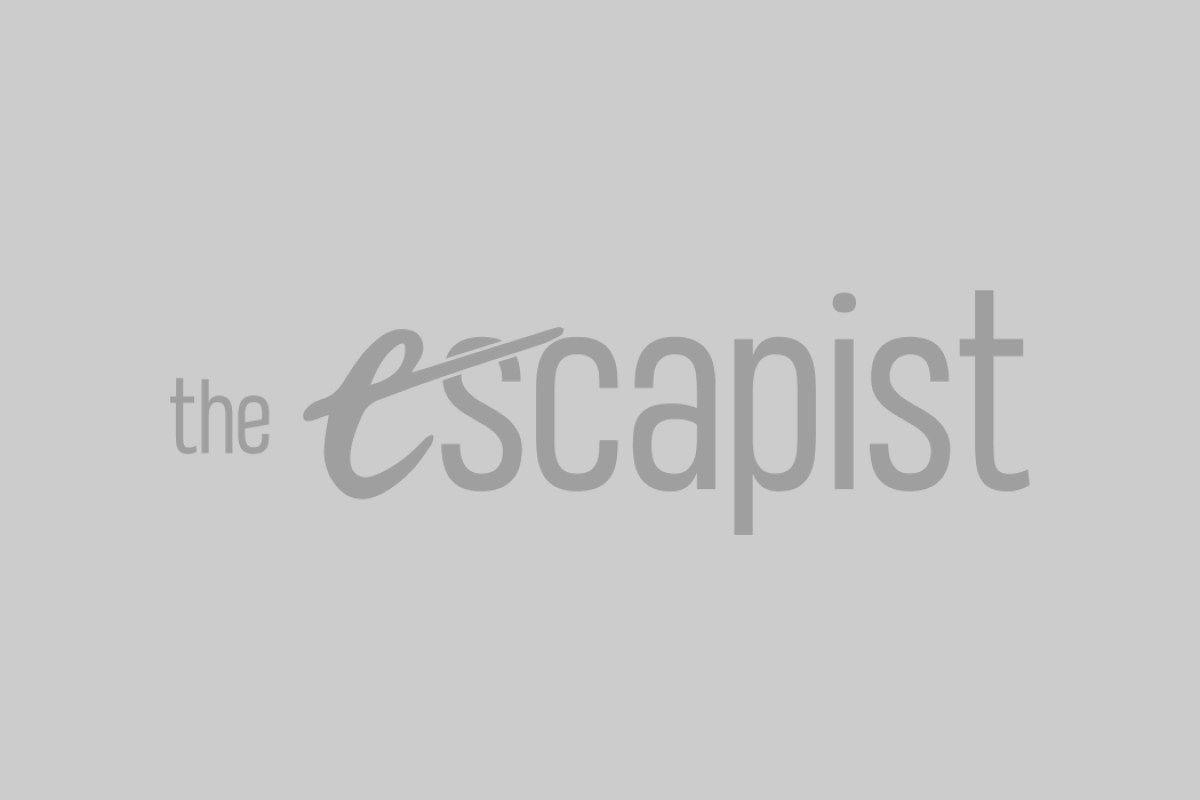 And again, there is nothing wrong with this. In fact, the journey Cloud Strife goes on in Final Fantasy VII is objectively more compelling than the one Zack Fair goes on in Crisis Core, but that owes more to the scope of each game’s narrative than to the characters themselves. And there is nothing to say that an incidental hero can’t still be inspirational; there are countless examples to the contrary.

But ironically, in embracing the most absolutely basic hero archetype that so many stories avoid completely, Zack Fair stands out from the rest of the pack. He is not a “damaged” hero running from a troubled past. He is not an amnesiac trying to relearn his own identity. He is not a morally gray antihero with a body count. He is not even an arrogant loner who has to learn the value of teamwork. No, Zack is not any of those more interesting setups for a protagonist. Zack is just a hero who wants to be a hero and makes it his business to help people. It is simple and refreshing.

If 10 more story-centric games were to suddenly arrive with heroes that follow this most basic archetype, there is no telling how the public would react, even if the writing quality were good. There may be limits to how much can be achieved in a narrative with a hero like Zack Fair, but the point is nobody knows because no one is trying very hard to push that envelope anymore. It’s a slight case of overcorrection, where storytellers have a noble ambition not to settle for cliché but then end up crafting characters that fall into highly familiar archetypes anyway.

It would be nice if a few narrative-heavy games were to dare to see how far they can go with a simple hero like Zack Fair, someone whose defining trait is an eagerness to help others. At worst, even if it ends up being a trite narrative, it will be something that hopefully makes players feel better about the world. And at best, it could be the game that births the next Superman narrative into the world, creating a new icon that inspires people to try harder to accomplish good and loving things with their lives.