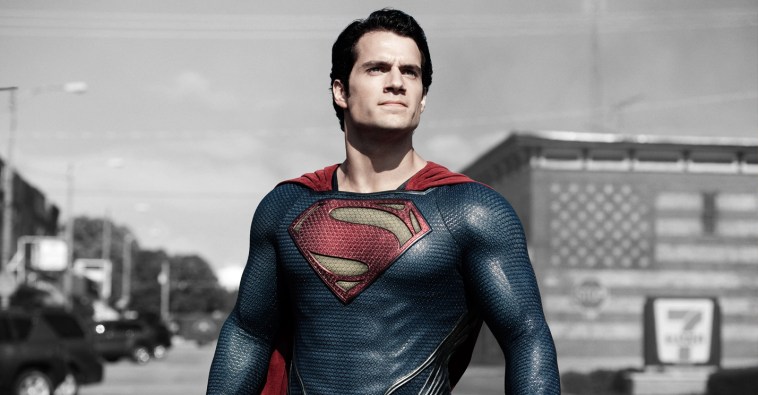 DC Studios co-head James Gunn will write a new Superman movie focusing on a younger version of Clark Kent, and it will not star Henry Cavill, per THR. Rather than going back to Clark’s hometown of Smallville for this story, it will reportedly still take place in Metropolis as Clark works at The Daily Planet as a journalist. The movie has no director yet.

James Gunn himself has verified much of the report himself on Twitter, saying that he and co-head Peter Safran just spoke with Henry Cavill about the decision to cast a new actor for the young Superman movie. However, Gunn added hopefully, “(W)e’re big fans (of Cavill) and we talked about a number of exciting possibilities to work together in the future.” (Cavill himself seems less optimistic, as you will note below.) In a follow-up, Gunn also said he has spoken with Ben Affleck about Affleck returning to direct a DC movie, because Affleck has said he would like to do so. They “just have to find the right project” for Affleck to direct.

Among those on the slate is Superman. In the initial stages, our story will be focusing on an earlier part of Superman's life, so the character will not be played by Henry Cavill.

Henry Cavill took the news of not returning to play Superman with the level of grace we have come to expect from the beloved actor, though he seems pretty convinced he’s totally finished with portraying the character. He offered the following statement on Instagram:

I have just had a meeting with James Gunn and Peter Safran and it’s sad news, everyone. I will, after all, not be returning as Superman. After being told by the studio to announce my return back in October, prior to their hire, this news isn’t the easiest, but that’s life. The changing of the guard is something that happens. I respect that. James and Peter have a universe to build. I wish them and all involved with the new universe the best of luck, and the happiest of fortunes.

For those who have been by my side through the years…..we can mourn for a bit, but then we must remember…. Superman is still around. Everything he stands for still exists, and the examples he sets for us are still there! My turn to wear the cape has passed, but what Superman stands for never will. It’s been a fun ride with you all, onwards and upwards.

Who will direct and star in the new James Gunn young Superman movie remains to be seen, but it definitely will not feature Henry Cavill. That certainly further decreases the odds of a Black Adam sequel ever happening. Combined with the disappointing news that Wonder Woman 3 is dead, these are rocky days for DC movie fans. However, the Black Superman movie is apparently still happening.