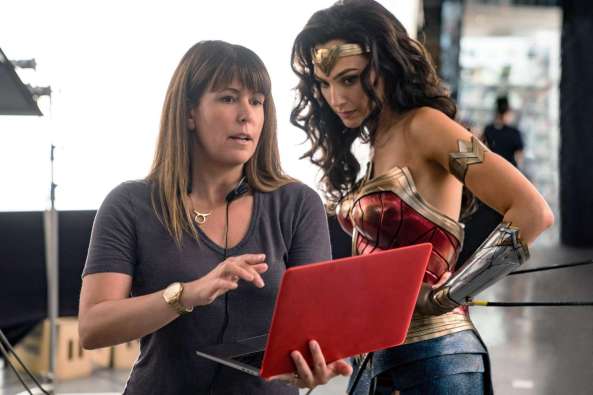 DC Studios has had quite the week, and it’s pretty much thrown everything over there into turmoil as co-heads James Gunn and Peter Safran take control of the cinematic universe and appear to be tearing it down at least a little bit. The news that blew everything up? That Wonder Woman 3 had been canceled, at least in its current form, and that Patty Jenkins was out with Gal Gadot’s return up in the air now. However, Deadline now reports that the cancellation of Wonder Woman 3 wasn’t just from Gunn and Safran’s shakeup, but because Patty Jenkins chose to leave the project herself after not wanting to make suggested changes to the film treatment she turned in.

It appears what studios usually call “creative differences” are at the core of why Patty Jenkins left Wonder Woman 3 and that those differences were rearing their head before Gunn and Safran took over. She had reportedly turned in a treatment for Wonder Woman 3 that had a host of character arc issues that were potentially even worse than the ones present in Wonder Woman 1984, which had numerous character issues including ones involving consent. These issues were not just noticed by the new leads of DC Film but by Warner Bros. Motion Picture chiefs Michael De Luca and Pam Abdy, and notes were returned. Jenkins fought back on them, and it eventually became clear that the two sides were not going to meet in the middle. This led to Patty Jenkins stepping down from Wonder Woman 3 despite the offer at another pass, according to insiders, leading to the early reports that Gunn and Safran canned the film.

Of course, this is all info from insiders with no confirmation from the studio or director. It could be that WB is trying to save face after canceling yet another female-led superhero film, but given the massive shake-ups clearly going on over there with Gunn and Safran plotting out a strategy, it is probably more bad optics than bad intentions. Still, Jenkins was one of the few female directors not just in superhero movies but in action movies in general, and having her walk is a bit of egg on WB’s face.

The real question left is whether Gal Gadot will return as Wonder Woman. While the studio may not have liked Jenkins’ treatment for the third film, executives would be idiots to jump ship on what is one of their few solid pillars in their superhero franchise and a star who brings almost nothing but good press to them… unlike some others. This all may play out as we see how both the upcoming Aquaman sequel and Blue Beetle do at the box office, which could help guide what DC Studios’ new leadership wants to do. Smart money is on Gunn and Safran finding a way to bring Gadot back, even if they are looking to do a harder reboot than we thought.