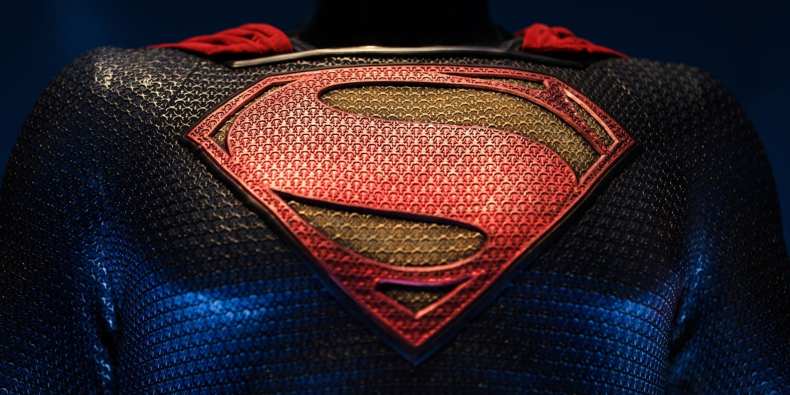 It may turn out that we won’t just see a black Superman costume from DC in the future but a Black Superman himself. Deadline is reporting that DC has tapped Ta-Nehisi Coates to write a Superman reboot film for DC Films produced by J.J. Abrams’ Bad Robot label. Meanwhile, THR sources claim that the project is being set up as a vehicle for a Black Superman, akin to the take that Michael B. Jordan tried to get going with the studio back in 2019. None of this is confirmed by the studio.

Coates is best known for his journalistic work covering race for a number of prominent outlets and his multitude of books. He’s also working with Ryan Coogler on a new dramatic film called Wrong Answer, which Michael B. Jordan is attached to, and has written both Black Panther and Captain America comic books. It’s not clear if the Jordan connection would put the actor in line to play Superman in the film, but it is a possibility since he’d already expressed interest.

“To be invited into the DC Extended Universe by Warner Bros., DC Films, and Bad Robot is an honor,” said Coates. “I look forward to meaningfully adding to the legacy of America’s most iconic mythic hero.”

The film is obviously still in the early stages of development as Coates begins working on the screenplay. There’s also no casting news, though a Black Superman would be at odds with previous reports that Henry Cavill would be returning to the role. It may be that this is another independent film that doesn’t take place in the same universe as the Cavill-led superhero stories that tied into Justice League. With DC launching a multiverse in The Flash, the studio could be looking to develop multiple Superman titles.

J.J. Abrams has a massive development contract with WarnerMedia, so it isn’t surprising Bad Robot is developing the film. However, one wonders how many cinematic universes the man has to destroy before studios stop letting them play around with their cherished characters. Abrams’ Bad Robot is also working on a Justice League Dark series and a Constantine for WB, so it may be possible that whatever universe those sit in is where this new Superman will reside — and putting the Black Superman into the “dark” universe seems exactly the kind of idiotic thing a bunch of Hollywood producers would do.