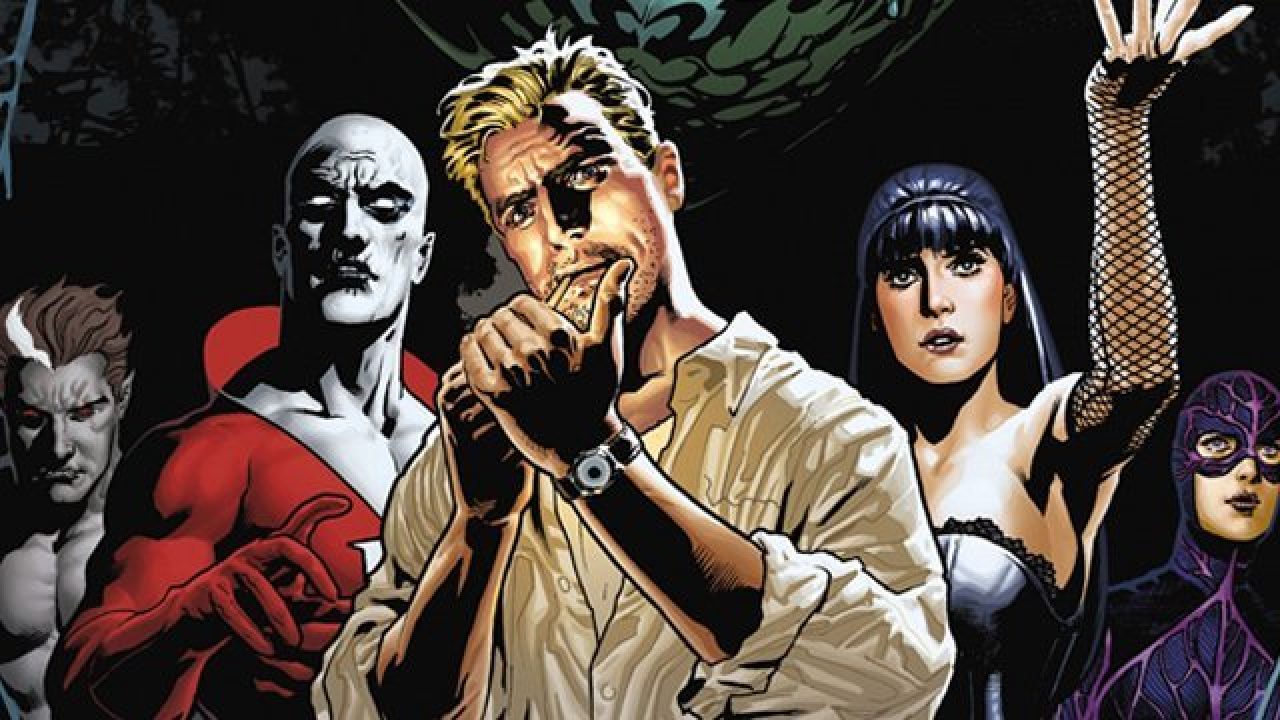 There isn’t much of nerd fandom that J.J. Abrams hasn’t touched, but he’d been kept away from superheroes. That’s changing now as Warner Media/DC and Abrams’ Bad Robot are reportedly in early talks for the production company to helm a series of movies and television shows based on DC’s Justice League Dark comic books. Things are very early on the agreement, but Deadline’s report makes it sound like a done deal that’s being implemented through the new production agreement Warner Media and Bad Robot signed back in September.

Of course, there have been rumors of DC tapping Justice League Dark for ages. The comic series, which debuted in 2011, has been something DC has wanted to explore for a long time despite its relatively unknown characters. Originally slated to be part of the DCEU’s dark and gritty take on things, the first attempt at the movie was floated by Guillermo del Toro but never got off the ground. Edge of Tomorrow‘s Doug Liman was also reported to be helming the film at one point, but then the entire DCEU blew up and the project was thought to be shelved, along with anything else that even looked like it would cause Batman to brood. However, despite DC’s recent success with cheerier films like Shazam! and Wonder Woman, it appears they’re still interested in the dark side.

Since the talks are just getting started, there’s no information on if Abrams will be directly involved with the series. The report does say that Bad Robot Head of Motion Pictures Hannah Minghella and the company’s Head of Television, Ben Stephenson, will sit down soon to hash out the characters they want to tackle in the films and shows, working alongside President of DC-based Film Production Walter Hamada and Warner Bros. Television Group respectively.

They have quite the repertoire to choose from as Justice League Dark focuses on a collection of occult heroes that handle the more mystical side of the DC Universe. They include Constantine, Swamp Thing, Deadman, Frankenstein’s monster, and a host of other not so recognizable DC characters. DC hasn’t had much luck with these guys so far as both Constantine and Swamp Thing have had canceled television shows. Though to be fair, Swamp Thing’s ’90s TV show was pure magic and the Arrowverse has redeemed Matt Ryan’s portrayal of Constantine.

It’s unclear where these shows and films will land as well. Most DC TV content that isn’t connected to the Arrowverse now lives on DC Universe, but that could change drastically when Warner Media launches HBO Max this year. Justice League Dark could be their attempt at pulling in new streaming subscribers down the road with the films and shows living there exclusively, or we could see an MCU situation where the movies get theatrical releases and the TV shows live on the parent company’s streaming service.