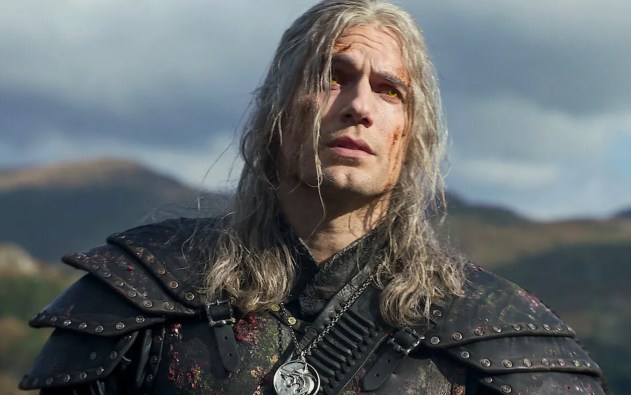 The Witcher star Henry Cavill is exiting the Netflix show, with Liam Hemsworth set to take over as Geralt when season 4 eventually arrives. The streamer announced the news before season 3 even has a release date, confirming that this season will be Cavill’s last after leading the show since it premiered in 2019. Considering the show’s massive popularity among franchise fans and newcomers alike, today’s update is shocking.

Cavill shared a few thoughts on his exit but did not explain exactly why he’s leaving the white wig behind:

My journey as Geralt of Rivia has been filled with both monsters and adventures, and alas, I will be laying down my medallion and my swords for Season 4. In my stead, the fantastic Mr. Liam Hemsworth will be taking up the mantle of the White Wolf. As with the greatest of literary characters, I pass the torch with reverence for the time spent embodying Geralt and enthusiasm to see Liam’s take on this most fascinating and nuanced of men. Liam, good sir, this character has such a wonderful depth to him, enjoy diving in and seeing what you can find.

While Cavill has yet to explain why he’s leaving The Witcher for season 4 and necessitating the handoff to Liam Hemsworth, fans have already begun to theorize. The leading one is the actor may be leaving due to conflicts with his recently revitalized role as Superman for DC Studios’ live-action superhero movies. Regardless of the reasoning, his departure will drastically change the Netflix show.

Meanwhile, Liam Hemsworth released his own statement regarding his new role as Geralt:

As a Witcher fan I’m over the moon about the opportunity to play Geralt of Rivia. Henry Cavill has been an incredible Geralt, and I’m honoured that he’s handing me the reins and allowing me to take up the White Wolf’s blades for the next chapter of his adventure. Henry, I’ve been a fan of yours for years and was inspired by what you brought to this beloved character. I may have some big boots to fill, but I’m truly excited to be stepping into The Witcher world.

This whirlwind of Witcher news does at least confirm that there are plans for season 4. For now, season 3 is expected to arrive sometime next year, and on December 25 of this year, fans will get The Witcher: Blood Origin, a limited series that takes place 1,200 years before the main Witcher show. If anything is certain, it’s that Netflix is remaining committed to the world of The Witcher.

Elsewhere in the world of The Witcher, game developers CD Projekt Red and Fool’s Theory announced plans to remake the original Witcher video game. This reimagining is far off from release, but PlayStation 5 and Xbox Series X | S versions of The Witcher 3: Wild Hunt should be arriving soon. Between the Netflix offerings and gaming side of things, there is plenty of content to keep fans entertained until The Witcher season 4 arrives in a few years.

What do you think of Geralt shifting from Henry Cavill to Liam Hemsworth for The Witcher season 4?