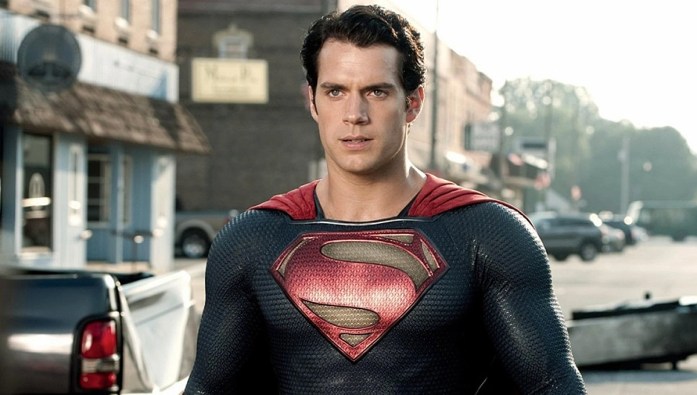 The Marvel Cinematic Universe has new movies and TV shows planned until heat death, but the future of the DC Extended Universe is more of a mystery. However, THR has a large new report offering the scattered details of many planned DC Films and TV projects in the works at Warner Bros. Discovery. Perhaps most intriguing among them, Warner Bros. Pictures heads Michael De Luca and Pam Abdy are apparently seeking writers for a new Superman movie starring Henry Cavill (a Man of Steel 2, if you will), produced by Charles Roven. Christopher McQuarrie, the director of recent and upcoming Mission: Impossible movies, is apparently on a “wishlist” for the film but has not been formally contacted about it.

This talk of a new Henry Cavill Superman movie runs parallel with Dwayne Johnson’s desire for a Black Adam sequel that pits Black Adam directly against Superman. Furthermore, DC Films is still developing Ta-Nehisi Coates’ own movie that will feature a Black Superman, likely in a separate continuity from the main DCEU like Joker is. J.J. Abrams will produce that movie, and he apparently is involved in other DC efforts as well, though it’s currently uncertain how Abrams fits into the big picture.

Beyond Superman — Henry Cavill and Man of Steel 2 or otherwise — THR reports on even further DC Films developments. For instance, James Gunn is reportedly in talks to create another DC movie (and “possibly more”) for unspecified characters, in addition to creating Peacemaker season 2 for HBO Max. A script for The Flash 2 has apparently already been written well, in the case that The Flash is a hit (and if Ezra Miller can stay out of prison).

Many projects appear to be in a state of flux since David Zaslav took over the new Warner Bros. Discovery, including the now infamous cancellation of Batgirl, but several DC movies remain in eager development all the same.