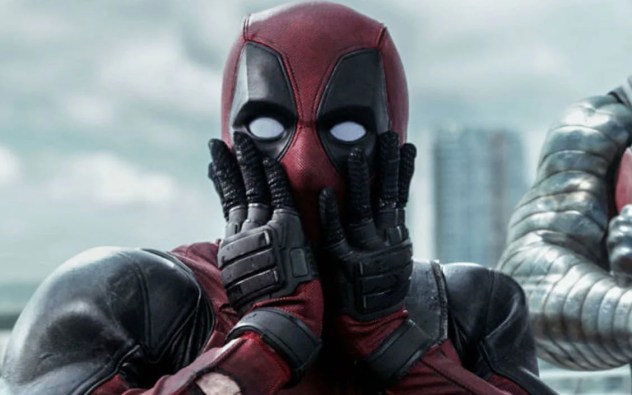 You just had to go and screw everything up, Blade? The vampire action film lost its director amid production delays and forced Disney to pause production, thus delaying its release date. And since everything in the Marvel Cinematic Universe is so insanely interconnected and since Disney can’t go more than a few months without dropping a Marvel film, that’s caused quite the shift in the MCU release schedule (and probably a few changes to post-credit teasers). The likes of Avengers: Secret Wars, Deadpool 3, and Fantastic Four have been delayed, among other MCU movies.

So here is what is happening: As previously reported, Blade is moving from November 3, 2023, to September 6, 2024. That delay puts it right on the same date that the recently announced Deadpool 3 was supposed to release, meaning it is delayed from September 6, 2024 to November 8, 2024. But wait! That was supposed to be the date of the Fantastic Four’s triumphant entrance to the Marvel Cinematic Universe. Now fans will have to wait until February 14, 2025 to see Fantastic Four. All of this means that some storylines and characters wouldn’t be shown before the November 7, 2025 release date of Avengers: Secret Wars, meaning that movie now is delayed to May 5, 2026.

The delays don’t end there, however, as Disney has claimed release dates far into the future for films it hasn’t even announced yet. An untitled Marvel film set for release on February 14, 2025 is now bumped to November 7, 2025, thanks to Fantastic Four moving and that weekend opening up with Avengers: Secret Wars leaving. Another untitled film was also set to release on May 1, 2026, but now it has no release date.

Honestly, I don’t envy the person in charge of keeping the massive spreadsheet that lists all the connections and needed release dates for all this stuff. It’s possible that in the next few days Disney realizes that half its Disney+ shows also have to see delays thanks to this.