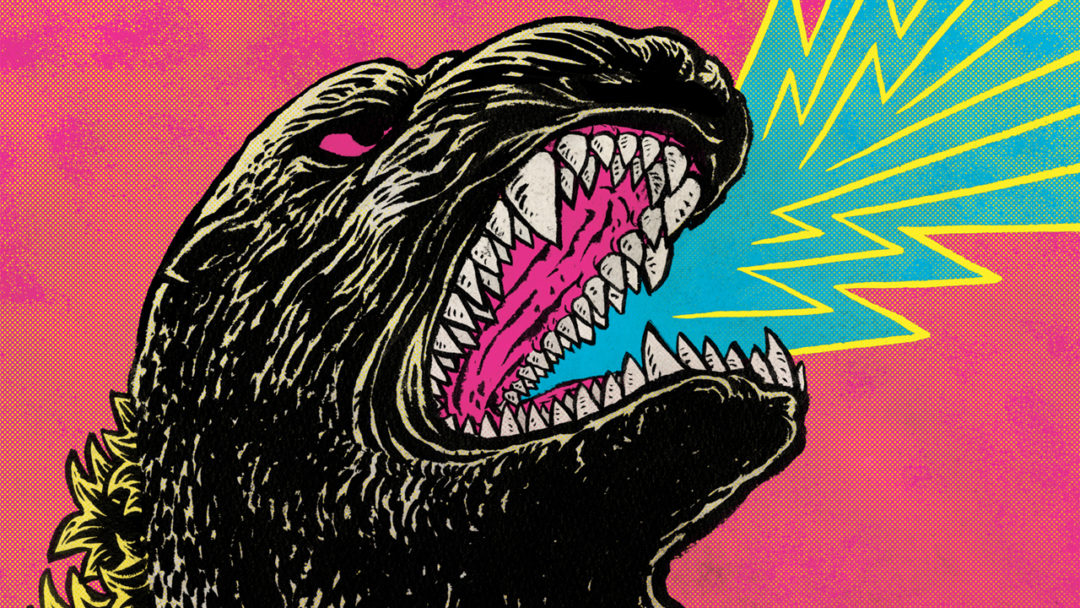 To celebrate its 1,000th release, the Criterion Collection is issuing an enormous Godzilla box set, Godzilla: The Shōwa Era Films, 1954-1974.

The set will contain new Blu-ray transfers of all 15 films from the Shōwa era, from Ishiro Honda’s original 1954 Godzilla all the way up to 1975’s Terror of Mechagodzilla, the film that brought Honda out of retirement. Highlights from the era include 1965’s Invasion of Astro-Monster, of “happy moment” fame; 11-kaiju free-for-all Destroy All Monsters, from 1968; and the acid-washed ’70s environmental parable Godzilla vs. Hedorah, also known as Godzilla vs. the Smog Monster.

This being a Criterion release, the box set will also be positively laden with extra stuff. Godzilla: King of the Monsters, the American re-cut of the original Japanese film, will be included as a bonus feature, as will the Japanese re-cut of King Kong vs. Godzilla, technically bringing the set’s total film count up to 17. Several of the films will include English-language dub tracks and audio commentaries. Newly conducted and archived interviews with critics and filmmakers, including Honda himself, will also be included.

The neon box set and each film contained within it will be decorated with newly commissioned illustrations from a wide spread of American and Japanese artists, including Marvel veteran Arthur Adams and Afro Samurai author and illustrator Takashi Okazaki.

Godzilla: The Shōwa Era Films, 1954-1974 will be released by Criterion on Oct. 29, and is available for preorder now.