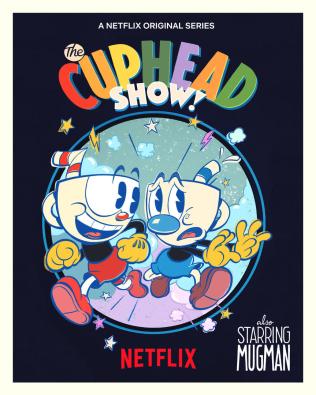 Studio MDHR’s indie darling, Cuphead, is getting its own Netflix show for fans to drink up. The Cuphead Show! is to be helmed by Netflix and King Features Syndicate, a part of Hearst Entertainment and Syndication.

Netflix promises to expand on the world of Cuphead with a comedic spin while maintaining the 1930s animation style that made the video game so popular.

Speaking to IGN, Chad Moldenhauer talked about what to expect in terms of tone: “It’s safe for kids but written so there are also things that adults find funny and appeals to a wider audience.”

He went on to talk about what story plans are in place, saying, “That is something we don’t quite know just yet. But we do know that we are not going to re-tell the game. This is going to explore other things and not just [Don’t Deal With the Devil].”

Netflix’s announcement was also paired with the news that Cuphead has sold more than 4 million copies to date.

The Cuphead Show! has not been given a release date yet, so stay tuned for more updates.