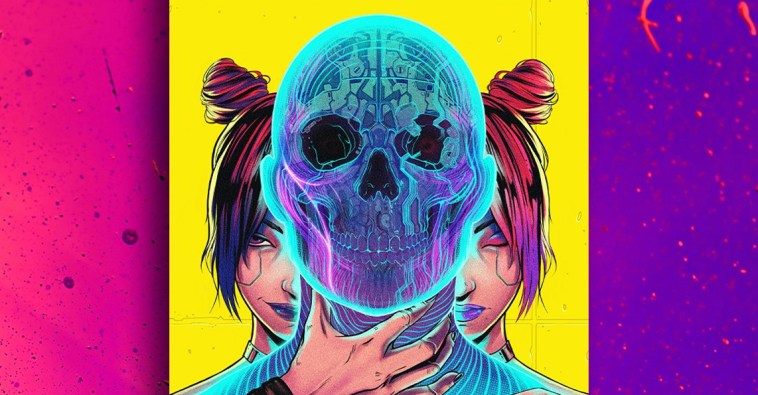 CD Projekt Red’s transmedia ambitions for Cyberpunk 2077 continue to expand, with the company announcing that Orbit Books will be publishing a novel set in its world. Titled Cyberpunk 2077: No Coincidence, the book is written by Polish author Rafał Kosik and is set for release on August 8, 2023.

Like the recent Cyberpunk 2077: Edgerunners anime series on Netflix, the No Coincidence novel will expand on the world introduced in the video game, rather than acting as a straight adaptation. It follows six strangers who have all been blackmailed into participating in a heist of Militech equipment. The group is challenged to band together to keep their secrets intact against the dangers that roam Night City.

Kosik is best known for his YA sci-fi series Felix, Net i Nika, but he started out with high-concept stories including Mars and Vertical. Most recently, he was part of the screenwriting team for Edgerunners.

Breaking News! Cyberpunk 2077: No Coincidence by @Rafal_Kosik is coming to bookstores in August 2023. @CyberpunkGame #Cyberpunk2077

Speaking about the announcement, CD Projekt Red Business Development Director Jan Rosner said, “With this novel, we’re proud and excited that fans will have another great opportunity to dive deeper and explore what Night City has to offer.”

The reveal of the book comes hot on the heels of the success of Edgerunners and a related update to Cyberpunk 2077, which has given the game something of a renaissance amongst players. It also follows on from the reveal that CD Projekt Red is planning a sequel to the sprawling RPG.