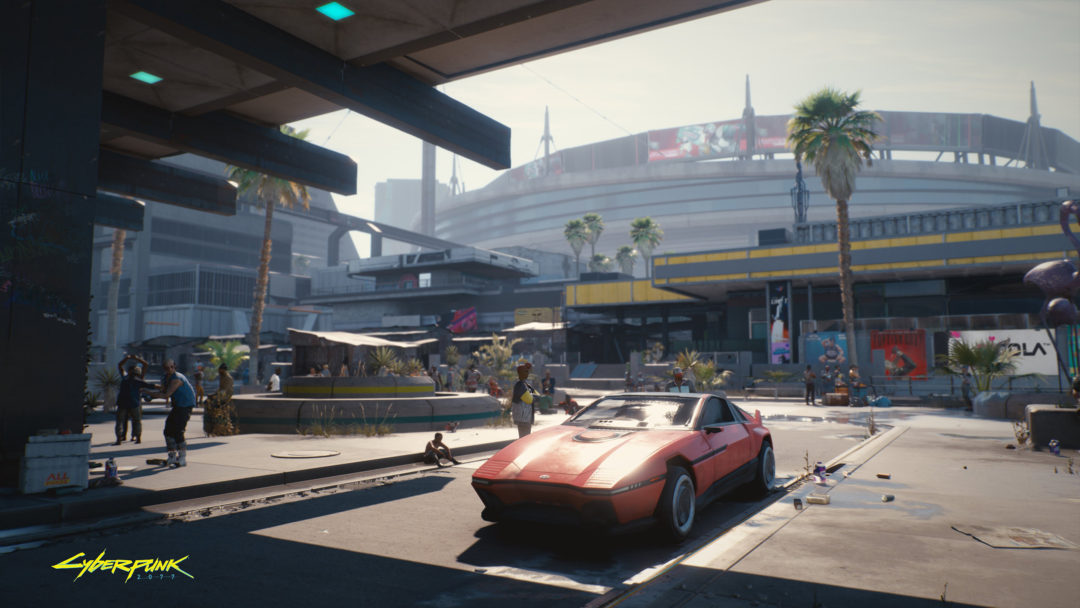 One of Cyberpunk 2077’s most impressive qualities is its visuals and aesthetic, and this new batch of more than 100(!) screenshots showcases just that.

The official Cyberpunk 2077 Twitter account and Cyberpunk 2077’s website shared most of the new images in order to coincide with the game’s presence at Gamescom 2019. The screens below show off some new environments and character models, but be sure to check out the dozens of screenshots offered up as part of CD Projekt RED’s cosplay contest. The images there are meant to act as a guide for anyone looking to create authentic costumes and weapons, so the amount of detail is a real treat.

However, two of the coolest screenshots shared today actually come from the Nvidia Twitter account. These images show what ray tracing can do for players who pick up the game on PC.

All of today’s images follow CD Projekt RED’s claim from early last month that the game will be beautiful on all platforms come release. The Escapist’s Samantha Nelson spoke with Cyberpunk 2077 – Afterlife director Eric M. Lang about his upcoming card game and the challenges his team has faced.