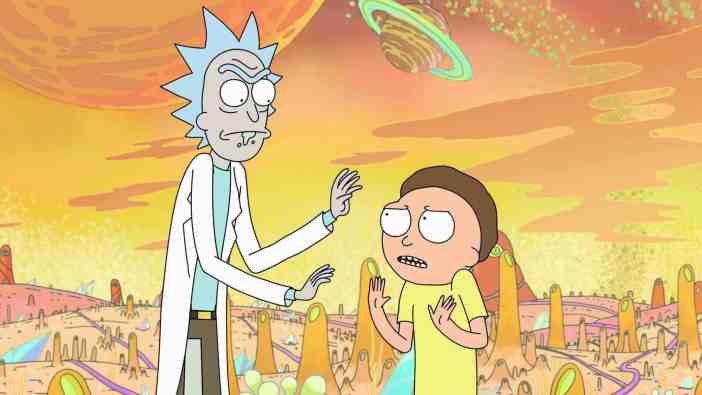 Fox is bringing Dan Harmon back to broadcast television, as the Rick and Morty and Community creator has inked a deal to produce a new animated series for the channel that will take place in ancient Greece. The cartoon, which has received a full series order, will be produced by Bento Box Entertainment that Fox purchased recently. The animation studio is responsible for the channel’s successful cartoon Bob’s Burgers and also worked on Paradise P.D. This arrangement keeps the show entirely in-house for Fox, which split off from parent company 20th Century Fox after the Disney buyout and is aggressively working to become its own single-stream studio with production and broadcast all under one roof.

The show doesn’t have a name yet but is focusing on the running of one of the first cities on Earth by a group of humans, gods, and monsters. The comedy is said to have a political slant, meaning we could be seeing some weird arguments among Zeus, a random Greek, and a centaur about local trash pick-up.

“Leave it to Dan Harmon to turn the mythos of early Greek civilization into a remarkably sharp commentary on today’s politics, celebrity and pop culture,” said Michael Thorn, Fox’s President of Entertainment. “This project is an incredibly irreverent family comedy as told by one of the town’s most inventive storytellers. We are proud to be partnered with Dan on this series, which strengthens our hold on the animation space and, as we continue to build Fox Entertainment, marks an important first step for us with our first fully-owned scripted property.”

This definitely does add to Fox’s industry-leading focus on animation. No other broadcast channel really commits to prime-time animated content in any way, but Fox has routinely been the home of some of the most popular animated series in history. Of course, streamers are crowding in on their territory with a plethora of adult-oriented animated shows, some even based on cinematic universes. Fox isn’t sitting on its laurels, though, as this is the fifth animated series it’s ordered since Thorn took over in 2017, including an X-Files spin-off series.