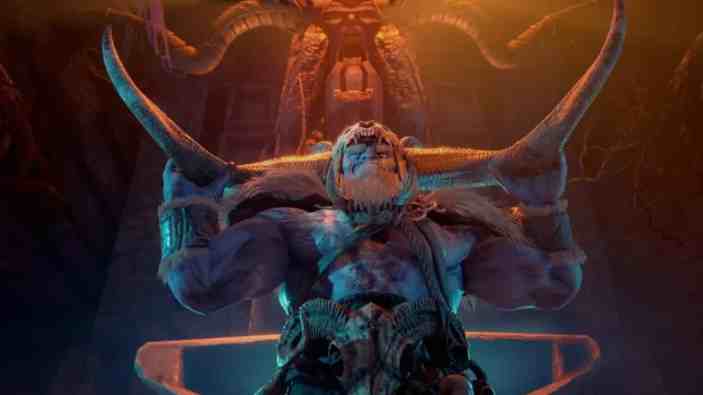 Dark Alliance, Wizards of the Coast’s combat-focused Dungeons & Dragons game, has received a release date. Developer Tuque Games’ action game is now set to launch on June 22 for Steam, PlayStation 4, PlayStation 5, Xbox One, and Xbox Series X | S, as revealed in a new gameplay trailer. The footage below is promising even if you’re not much of a Dungeons & Dragons fan, and music from Ozzy Osbourne doesn’t hurt either.

Tuque studio head Jeff Hattem took to the PlayStation.Blog to talk more about Dark Alliance and how it will connect to Dungeons & Dragons fans. With four characters for you and up to three friends to choose from, including Drizzt, Cattie-brie, Bruenor, and Wulfgar, Hattem describes the game as “D&D after everyone has rolled for initiative.” Each character can utilize more than 50 abilities, and the team at Tuque has created a combat system that appeals both to those looking to button-mash and players that want to dig deeper into the mechanics.

As you make your way through Dark Alliance, you’ll face more than 30 enemy types, including Goblin Warriors, Goblin Archers, and Goblin Captains. Explorative players can find secret rooms and puzzles to find new loot, and if you increase the Challenge Rating in Dark Alliance, you can get even better loot. Hattem recommends that you play with friends, so to make doing so easier, Tuque has given players the freedom to select missions without restriction.

Dark Alliance is up for preorder now ahead of the June release date, with the standard version priced at $39.99 and the Digital Deluxe Edition priced at $59.99. The latter comes with the Beholder Weapon Set, Lich Weapon Set, and the game’s Echoes of the Blood War expansion pack.