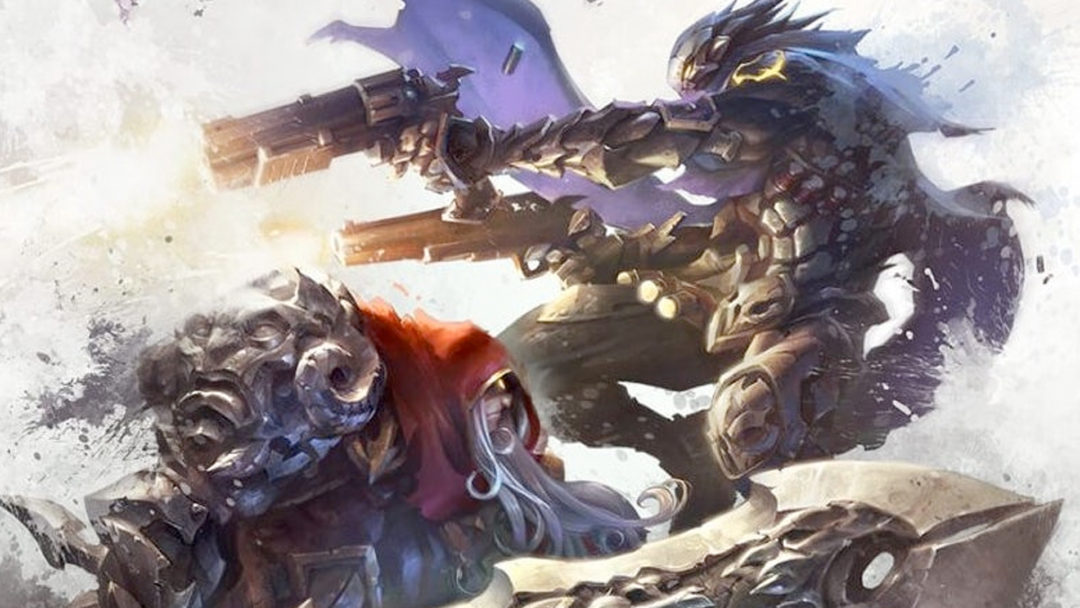 Darksiders Genesis will last about 15 hours for the average player, says Airship Syndicate.

The top-down Darksiders spin-off was originally aiming for a 10-hour experience, but that number grew during development. The game features 11 levels with five boss fights, and each stage can be replayed to grind resources and re-experience anything you missed. The total length of the game for any given player will depend on whether they rocket through the stages on horseback or walk them at a more deliberate pace; whether they play on harder difficulties, including the unlockable Apocalyptic difficulty; and whether they’re farming the game’s primary resource, Creature Cores, which can be used to upgrade the horsemen’s abilities.

Darksiders Genesis‘s zippy length was dictated by its more arcade-like approach to the series’s action and exploration gameplay.

“We reward exploration,” Airship Syndicate design director Steve Madureira said in our exclusive interview. “A lot of things are hidden throughout. Secrets, puzzles. The structure of the game is mission-based, so you can replay a mission and look for stuff you missed the first time.”

“It’s a very arcadey Darksiders experience,” agreed Airship Syndicate president and Darksiders co-creator Ryan Stefanelli. “When we were thinking about how we want to approach what we show the players versus tell the player, we thought it would make it a more interesting experience to tell players exactly what they failed to acquire so they know, ‘I have to go back and find this chest and some Boatman Coins and I’m missing an ammo type.”

You can read more about Darksiders Genesis in our exclusive Cover Story.