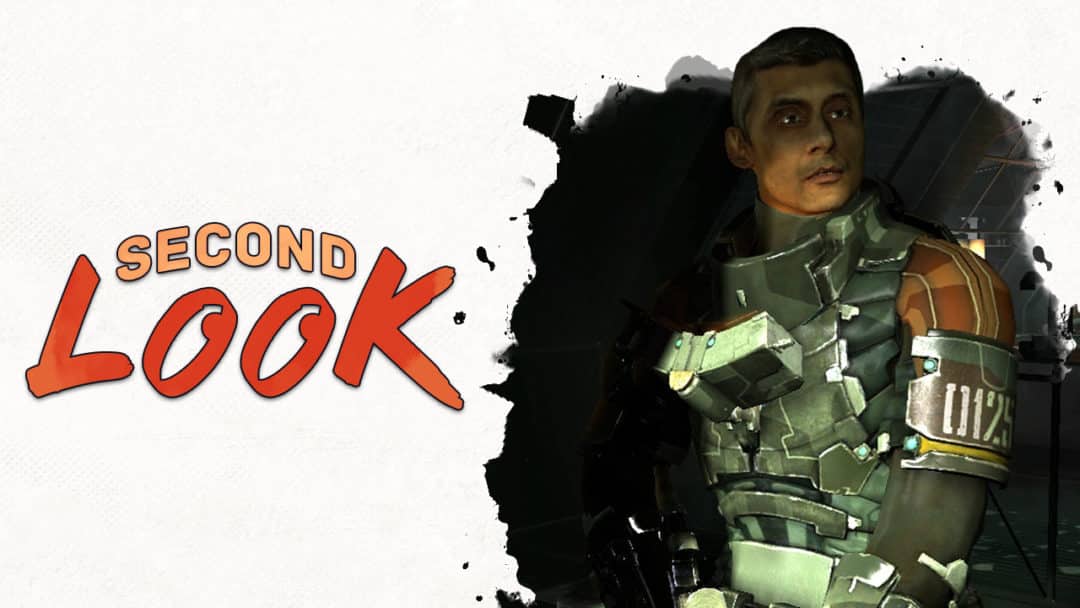 The following contains spoilers for Dead Space 2: Severed and the Dead Space franchise.

Shared universes are a major buzz term these days. Every executive wants their own version of the Marvel Cinematic Universe, yet few have succeeded. How surprising then that Dead Space of all series made such ambitions look effortless. Visceral Games’ horror epic spans over a dozen books, films, and spin-off games, with plot lines leaping across mediums seamlessly, all culminating in Dead Space 2: Severed. In under two hours, plot threads that developed for years came to a startling head.

Severed starts right alongside the main campaign, mere minutes after the alien necromorph outbreak on the mining colony the Sprawl. Gabe Weller, a member of the Sprawl’s security forces, just witnessed his squad be torn to ribbons. He frantically calls his wife Lexine, warning her that it’s happening “again.” First introduced in Dead Space: Extraction during the Aegis VII outbreak, the pair is more than familiar with the living death of the necromorphs. Trapped on opposite ends of the station, they need every ounce of luck to make it through. Oh, and Lexine’s pregnant, just for good measure.

The Unitologists, a paramilitary cult, have a keen interest in Lexine’s pregnancy. They’ve been slowly collecting oddities among humanity. Dead Space main protagonist Isaac Clarke’s father was absconded away for his brilliant mind years ago. Isaac and another, separate outbreak survivor, Nolan Stross, were abducted by Unitologists for research during the events of Dead Space: Aftermath. Now, Gabe has to race against the Unitologists, lest they steal away Lexine and her baby.

Neither seems to be affected by the alien monoliths known as Markers, which makes them extremely valuable. The Markers typically drive creatives and intellectuals to create more Markers, while those with weaker minds are driven mad. The last person to resist the Markers’ influence was the Unitologists’ so-called founder, the unlucky Michael Altman, put to death in Dead Space: Martyr for threatening the Markers’ influence. Ever since Altman, anyone who resists the effects is either studied or eliminated, and the chaos of an outbreak is the perfect cover to abduct Lexine. They go so far as to pit Gabe’s superior officer against him so that Gabe doesn’t interfere. In the end, while Lexine escapes, Gabe dies in the process.

Befitting the Severed title, Gabe’s one leg becomes severed, leaving him bleeding out in a desperate last stand to buy his wife time to escape. It’s heart-wrenching, and we’re left with the ominous epilogue text that Gabe’s body has been taken in for study, while Lexine is currently on the run, hunted by Unitologists. Twice now, Lexine has survived the jaws of death, only to be left scrambling for a safe haven. Like Isaac, she’s one of the few who can stand against the menace. Her future promised an intriguing plot thread, one of many that sadly never saw a conclusion.

When Dead Space 3 and its tie-in book released, all the narrative threads leading up to that point were abandoned. What was once one of the tightest continuities in media suddenly tossed everything but the bare essentials out the window for what reads like a plot out of a Syfy Channel original movie. It infuriated many back in the day, but it might be a blessing after all.

Dead Space 2, at the time, was an amazing storytelling achievement. Its preceding mobile game explored the cause of the outbreak and gave life to a character only hinted at in the main game. Aftermath unveiled the Unitologist cover-up around the events of the first game, while recontextualizing the story of a key ally in ways Isaac never could have witnessed. Severed connected the expanded universe’s storylines into a cohesive thread worthy of its own sequel. 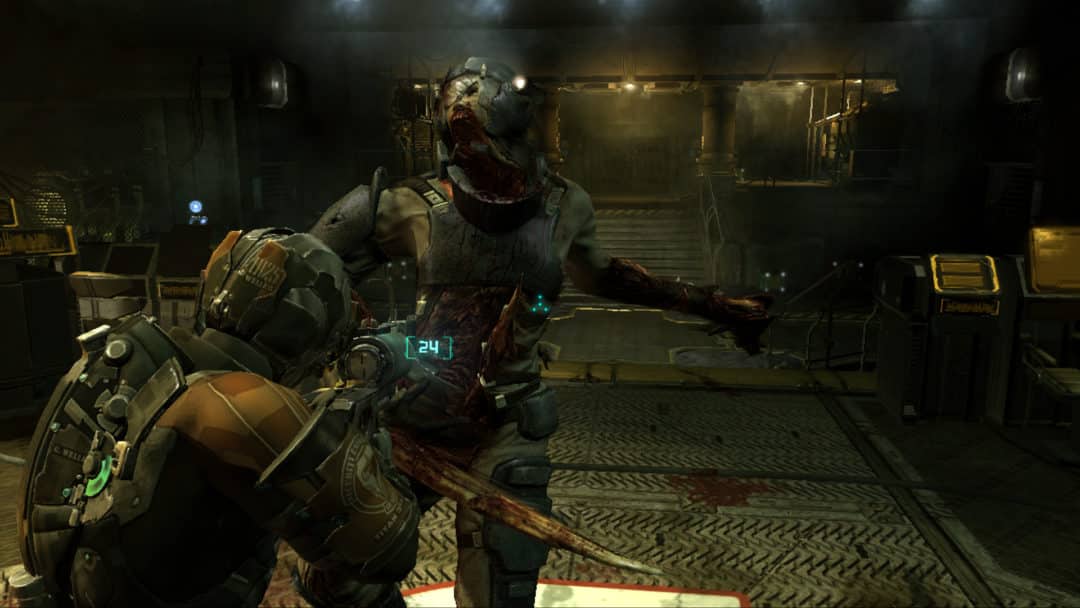 This was unheard of at that time for most franchises. You were truly rewarded for digging deeper but could enjoy the experience at the surface level as well. It’s such a marvelous effort that it’s lucky Dead Space 3’s narrative mishandlings didn’t disrupt it further. In a world of Avengers: Endgame and The Rise of Skywalker, larger-than-life endings often struggle to deliver on what everyone wants. These days, finales often either have to sacrifice something to make it to the finish line or just never receive a proper conclusion at all. It doesn’t have to be like that, though.

Endings are rarely the selling point of a story. The journey is what makes it worth reaching an end, and I can think of few journeys as rich in detail or as rewarding as Dead Space. It’s for that reason that Dead Space 2: Severed stands as perhaps the perfect open conclusion to the series. Some of the best horror stories leave you chewing on a single scene for years, and the questions raised open the door to countless possibilities.

In Severed, Isaac and Lexine carry with them the burden of ending what so many have fallen victim to. They endure everything a harsh, cold universe throws at each of them, and they still fight for a world free of the suffering they’ve endured. That has more meaning and power than any explosive finale. Whether we see them win or not doesn’t matter; what does is experiencing what molds them both into who they need to be. It’s a bittersweet farewell, but like with Gabe, our role in their stories is over. All things come to an end, but at least it was a damn good story.