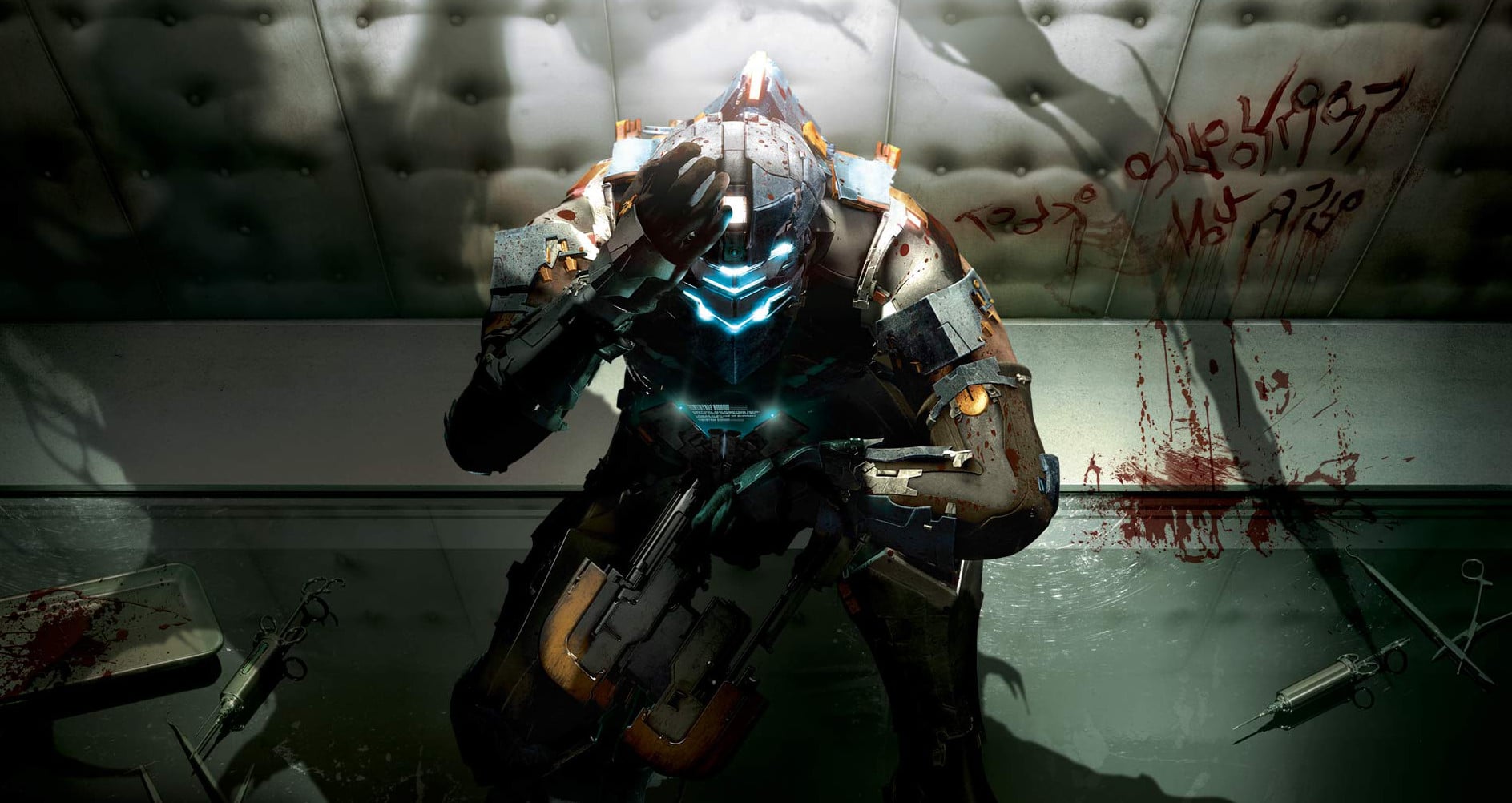 EA’s attempted resurrection of its early 2010s glory days may be set to continue, with fresh reports suggesting that a new Dead Space will be announced next month. The publisher has scheduled its annual EA Play event for July 22nd, and the leaks seem to have begun already.

After GamesBeat journalist Jeff Grubb teased a significant announcement set for EA’s show over the weekend, Eurogamer claimed to have knowledge of “an established, fan-favourite IP” in development at EA Motive. Gematsu later corroborated that claim, adding that they have heard that the game in question is, in fact, a “reimagining” of the Dead Space series. However, these reports remain unconfirmed for the time being.

Nevertheless, EA has been bringing back some of its ageing franchises in recent years, which may lend some credence to the rumours. Mass Effect: Legendary Edition is one example, after the lackluster reception to Mass Effect: Andromeda saw the series reportedly shelved for a period. Others include last year’s Burnout Paradise remaster and the long-awaited Skate 4.

The reports also state that EA Motive will be taking the reigns on this project following the closure of original developer Visceral Games back in 2017. To date, Motive has collaborated with DICE on the single player campaign of Star Wars: Battlefront II and led development on last year’s Star Wars: Squadrons.

Either way, we’ll know the truth this time next month.