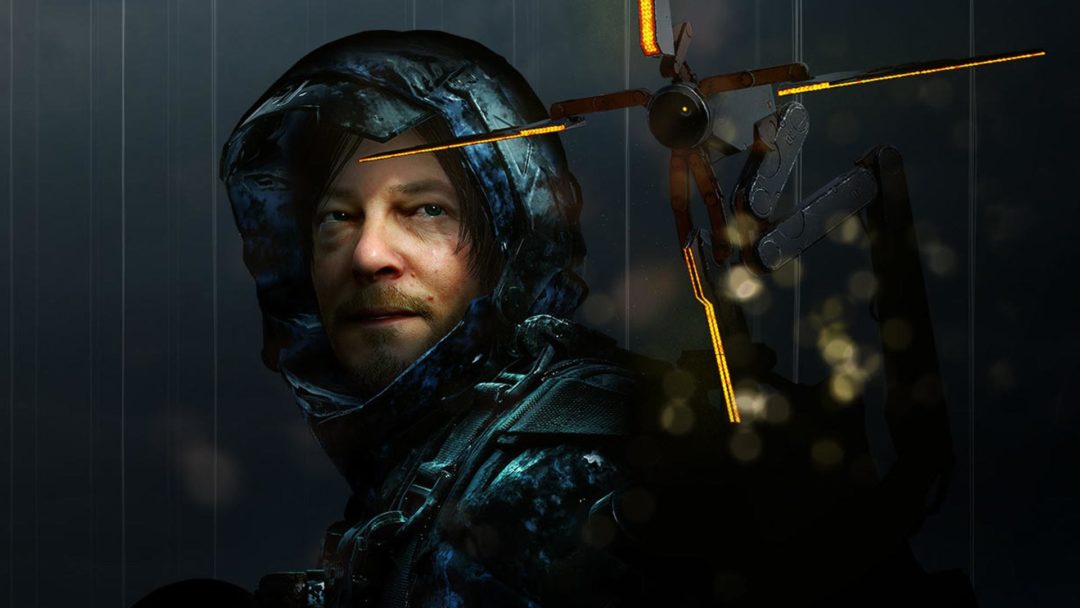 New footage of Death Stranding has leaked from a closed Gamescom presentation.

The leaked footage reveals a cutscene titled “Briefing,” which stars Norman Reedus’ Sam Bridges, Tommie Earl Jenkins’ skull-masked Die-Hardman, and Lindsay Wagner’s Amelie. The cutscene appears to be from quite early in the game. As the title suggests, it depicts Sam being briefed on the mission he’ll be carrying out over the course of the game, which gives us some vital insight into what Death Stranding is actually going to be about.

Apparently players are going to be tasked with reconnecting the United Cities of America, a task previously attempted by Amelie before her capture by the terrorist group Homo Demens in Edge Knot City on the Pacific coast. Sam apparently has history with both Amelie and the Bridges organization represented by Die-Hardman, but he has renounced his ties to both.

The leak follows the reveal of other footage from Death Stranding, including some more information on the game’s bizarre Bridge Baby mechanic. In a trailer titled “Bridge Baby,” the relevance and importance of Sam’s in-utero assistant is explained by Deadman, a character modeled off of Hideo Kojima’s friend and one-time Silent Hills collaborator Guillermo Del Toro.

Death Stranding is coming to PlayStation 4 on Nov. 8, and later it will come to PC.