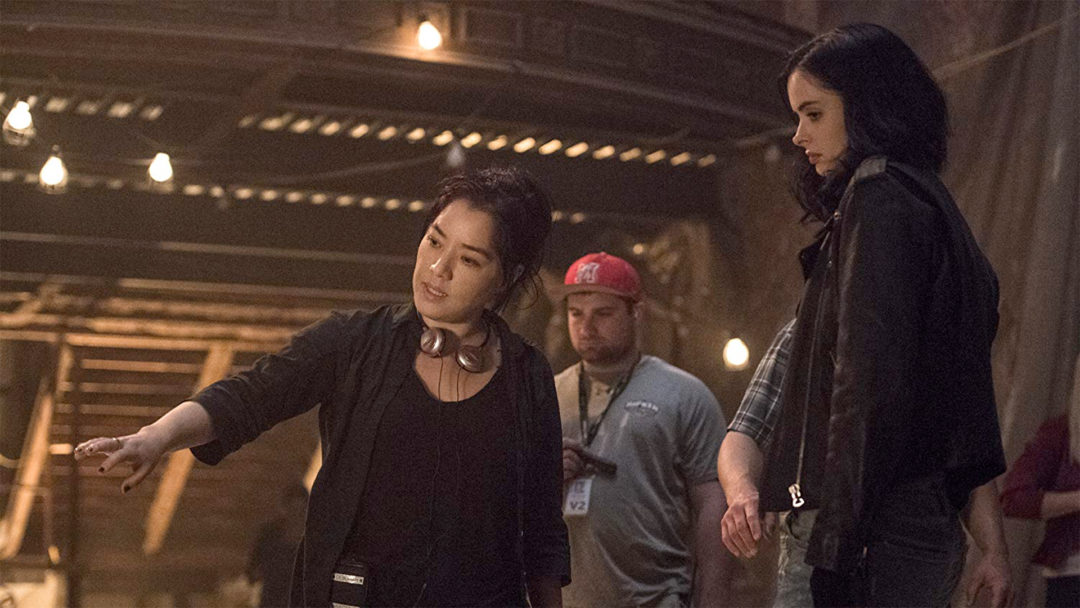 Chow recently finished directing two episodes of fellow Star Wars spinoff The Mandalorian, also for Disney+. Ewan McGregor, who played the Jedi Master in the prequel trilogy, will return for the series, which takes place eight years after Episode III: Revenge of the Sith.

The spinoff series will be written by Drive and 47 Ronin screenwriter Hossein Amini. Chow, Amini, McGregor, and Lucasfilm president Kathleen Kennedy will all serve as executive producers.

“We really wanted to select a director who is able to explore both the quiet determination and rich mystique of Obi-Wan in a way that folds seamlessly into the Star Wars saga,” Kennedy said of the decision. “Based on her phenomenal work developing our characters in The Mandalorian, I’m absolutely confident Deborah is the right director to tell this story.”

Disney+ launches Nov. 12. There is no official word on when the Obi-Wan series will release yet.