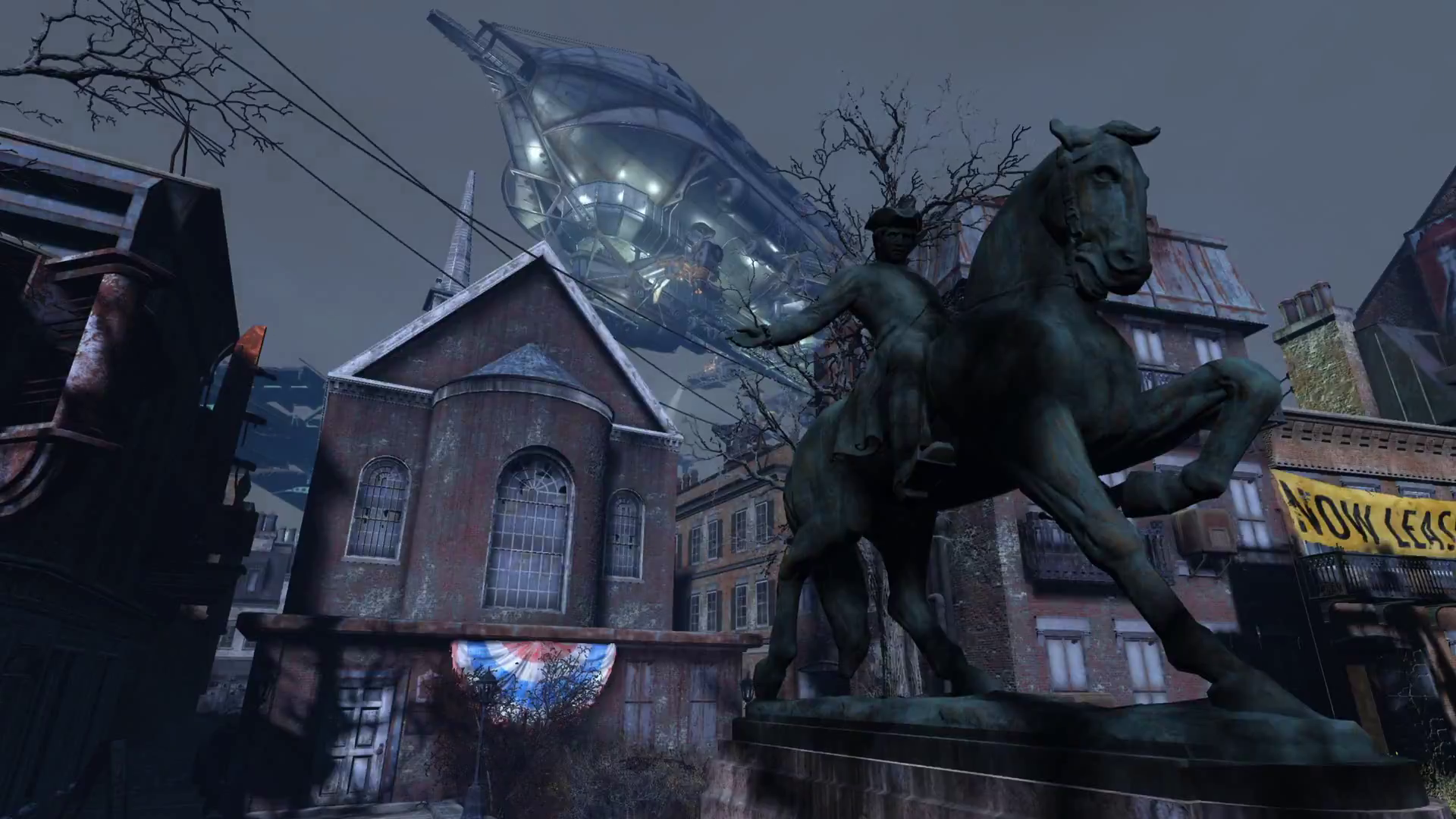 Need to destroy even the most legendary Fallout 4 enemies with a single shot? Stealth is the answer. Using a particular combination of perks, you’ll one-shot Super Mutant Behemoths and Alpha Deathclaws. See which perks to unlock fast below.

Stealth got an upgrade in Fallout 4. Thanks to a variety of perks that improve stealth attacks, it’s very possible to overpower the toughest enemies — if you’ve got a little bit of patience, and the right weapon for the job. Taking a stealth perk build might seem silly in the face of the mighty Fatman and Power Armor rampages, but if you’re willing to invest in the right perks, you’ll have no problem murdering everything in the Commonwealth.

If you’re still new to the wild world of the wasteland, check out the Fallout 4 Survival Guide with tons of tips and tricks to turn any beginner into a true survival expert.

Stealth is all about hitting that sneak attack. To dish out bonus damage, you’ll need to enter Sneak Mode and shoot an enemy while he’s still unaware of your presence.

This guide is totally predicated on your ability to scout an area and come equipped with a silenced weapon. Learn which perks to take and the optimal weapon to use here.

For the purposes of stealth, I recommend avoiding VATS in most cases. Aiming down the sights and placing your cross-hairs over an enemy’s head is more reliable than a VATS hit percentage… unless you’ve got the right perks!

Get these perks as quickly as possible to easily crush your opponents.

There are several optional perks you may or may not need depending on your skill at staying hidden and acquiring the right mods.

Which weapon to use. If you’re sticking with the Rifleman perk, the Combat Rifle is an amazing early choice, but eventually something even better becomes available.

Fit the Gauss Rifle with a Silencer and always fully charge each shot to annihilate almost every enemy. Deathclaws and Mirelurk Queens don’t stand a chance.

The Gauss Rifle can be purchased at Weapon Vendors post-Level 25. For one more option, there’s an even better Gauss Rifle to get.