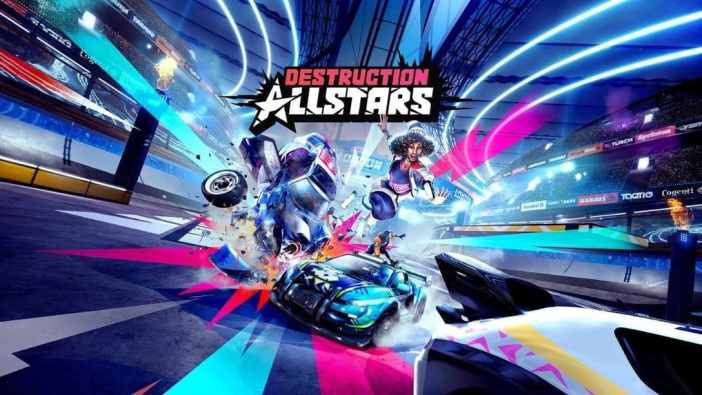 We’ve just been given a look at the game modes in Destruction AllStars along with some new gameplay footage. Developer Lucid Games shared the update in a PlayStation.Blog post that follows from last week’s delay announcement, promising car carnage against other players and AI when the PlayStation 5 game launches on PlayStation Plus this February. First, check out the new two-minute video of gameplay.

Destruction AllStars’ launch game modes are Mayhem, Carnado, Stockpile, Gridfall, and Training. Mayhem serves as the PlayStation 5 title’s version of classic deathmatch, letting players battle solo or in teams. Carnado is similar but players will focus on risk and reward as players earn gears by wrecking the competition. Alternatively, Stockpile offers team-based, capture-and-control gameplay, while Gridfall is a 16-player mode where everyone aims to be the last AllStar standing (or driving).

Destruction AllStars offers in-game rewards and challenges, too, but perhaps most importantly, Lucid Games will keep its eyes on the community over time, providing regular updates that include things such as new AllStars, new Challenge Series, and new game features. More updates on future seasons of the PlayStation 5 game will come in the next few months.

Destruction AllStars will arrive as a PlayStation Plus title on PlayStation 5 in February 2021.