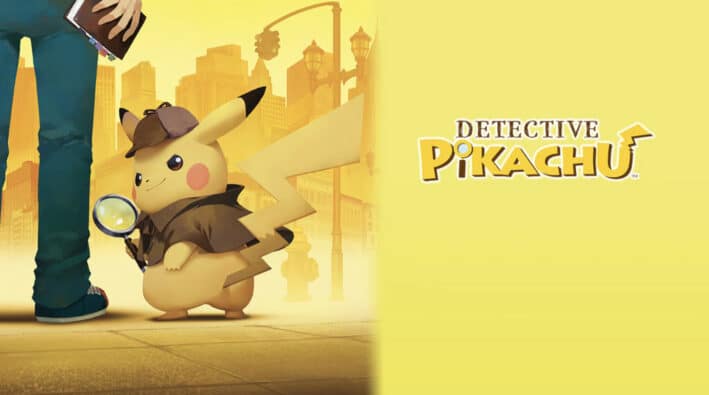 Detective Pikachu 2 updates have been nonexistent since The Pokémon Company officially announced it in 2019 — until now. As discovered by Famiboards user MetalLord, the LinkedIn page for Creatures Inc senior game programmer Jonathan Murphy described him as having worked on “one unannounced project and one nearing release, Detective Pikachu 2.” It’s not much, but it at least seems to signal that the sequel could arrive sooner rather than later.

It’s worth noting that Murphy has since edited his LinkedIn information, altering it to say that Detective Pikachu 2 is simply “in development” rather than “nearing release.” You can see a screenshot of the original description below.

Detective Pikachu is a Pokémon offshoot that arrived on Nintendo 3DS in 2016 in Japan and 2018 worldwide. Instead of offering a journey to catch ‘em all, the spinoff dropped players into a project that put greater emphasis on its story and its mysteries. Although different from the typical Pokémon experience, Detective Pikachu and its premise were popular enough to warrant a live-action movie and then this sequel game. The movie is unlikely to receive a sequel, but Detective Pikachu 2 the game has been left wanting for updates. We do know, however, that it will continue and conclude the first game’s story on Nintendo Switch.

Watch Nintendo and The Pokémon Company for updates on Detective Pikachu 2, if it is indeed nearing release. In the meantime, Pokémon Scarlet and Violet are arriving this November with multiple new storylines and an open world.